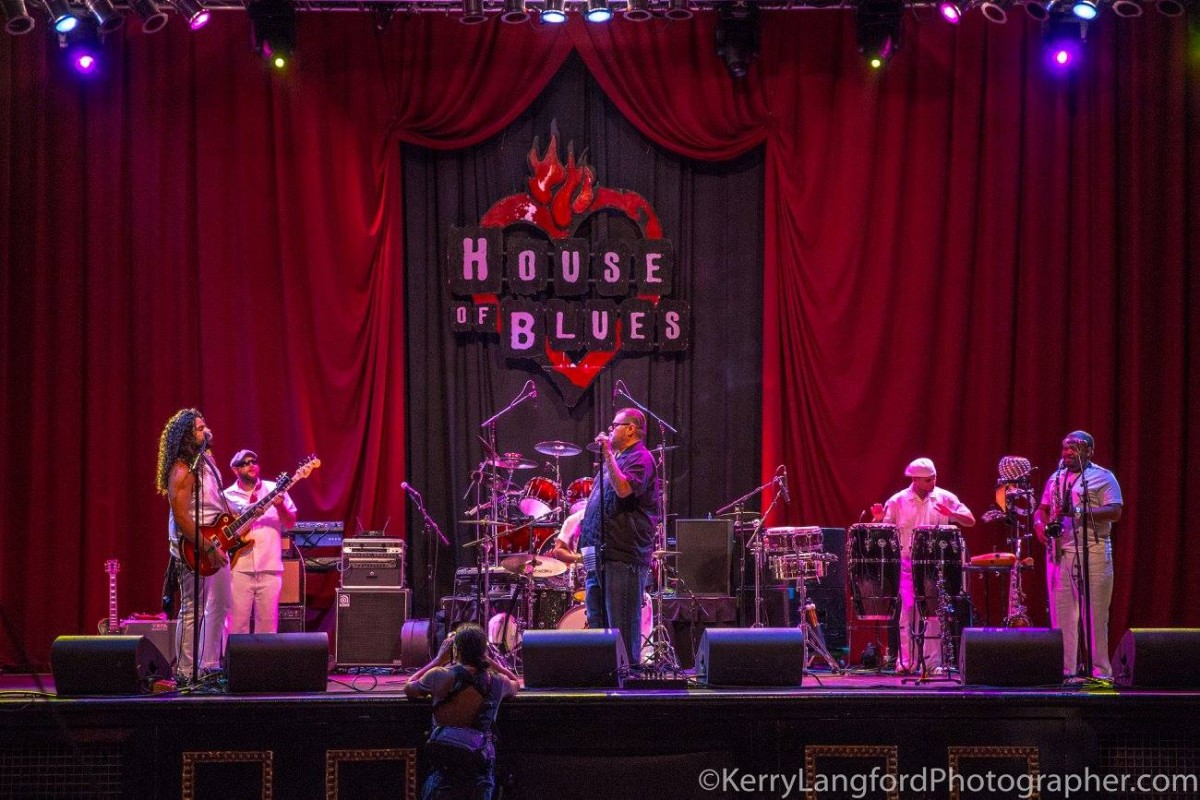 Fort Worth Rock giants, Flickerstick, return to House of Blues w/ original line up after 20 yrs.  The band became famous for winning VHI Band on the Run competition, toured the world, and then in classic mega-label fashion, got screwed.  They return to a packed house, as was their last show at HOB 20 yrs ago.  Joined by another Fort Worth powerhouse, Cut Throat Finches, many of whom met in studio while Flickerstick were recording "Welcoming the Astronauts" at BPL studio under the Pipes brothers in Dallas, TX and have all remained friends since.