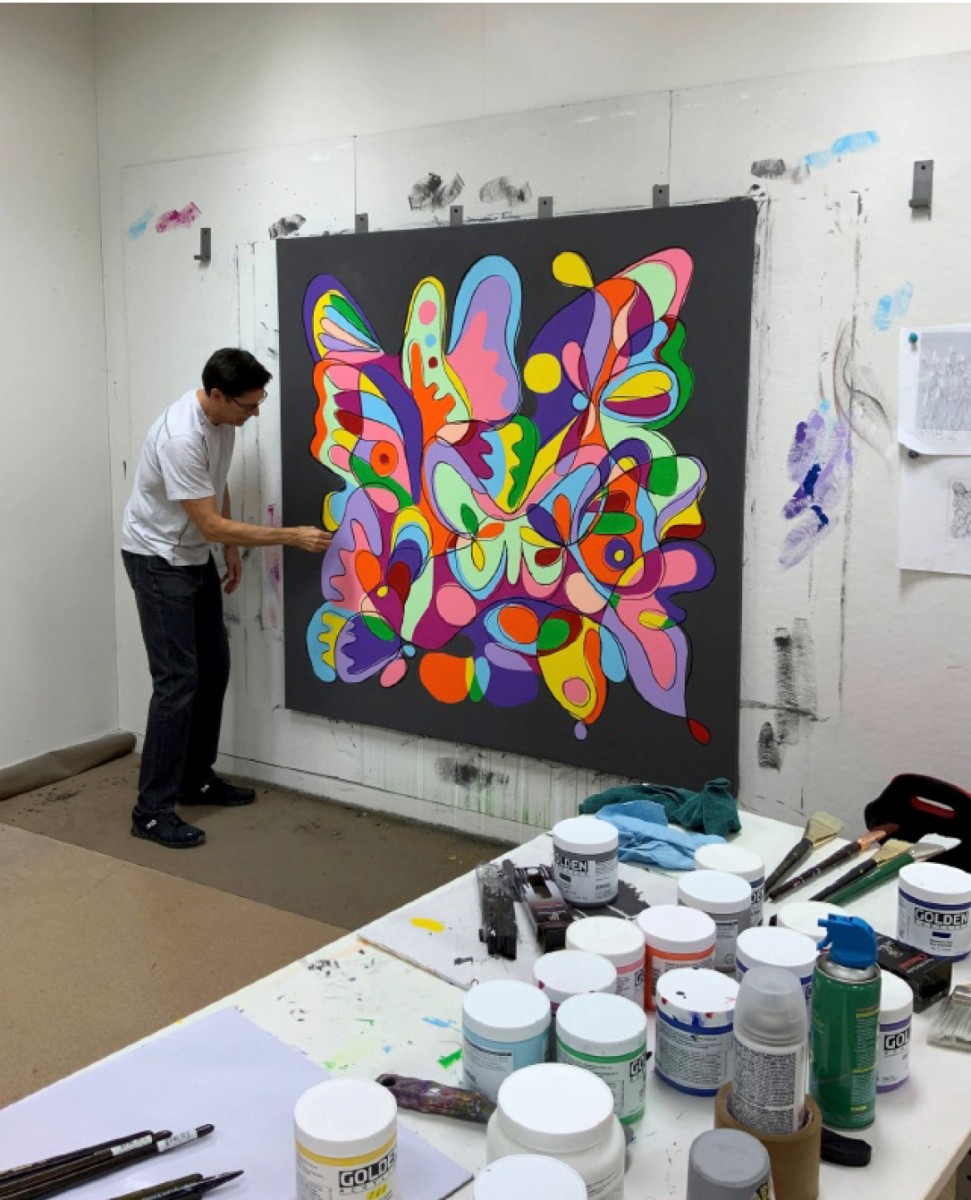 An Evening With The Artist: Peter Maciulewicz

Peter Scott Maciulewicz resides in the Finger Lakes Region of upstate NY. He is the son of fine artist, Casimir T. Maciulewicz. Being raised in an artistic environment, Peter enjoyed painting as a child and young adult, but chose to focus his creativity on music. He attended Boston’s famed Berklee College of Music and has performed and recorded professionally since 1974.

In 2000, Peter turned his attention back to painting, picking up his brushes to create work that has been described by critics as vibrant and emotive. His work often draws energy and imagery from his love of music.