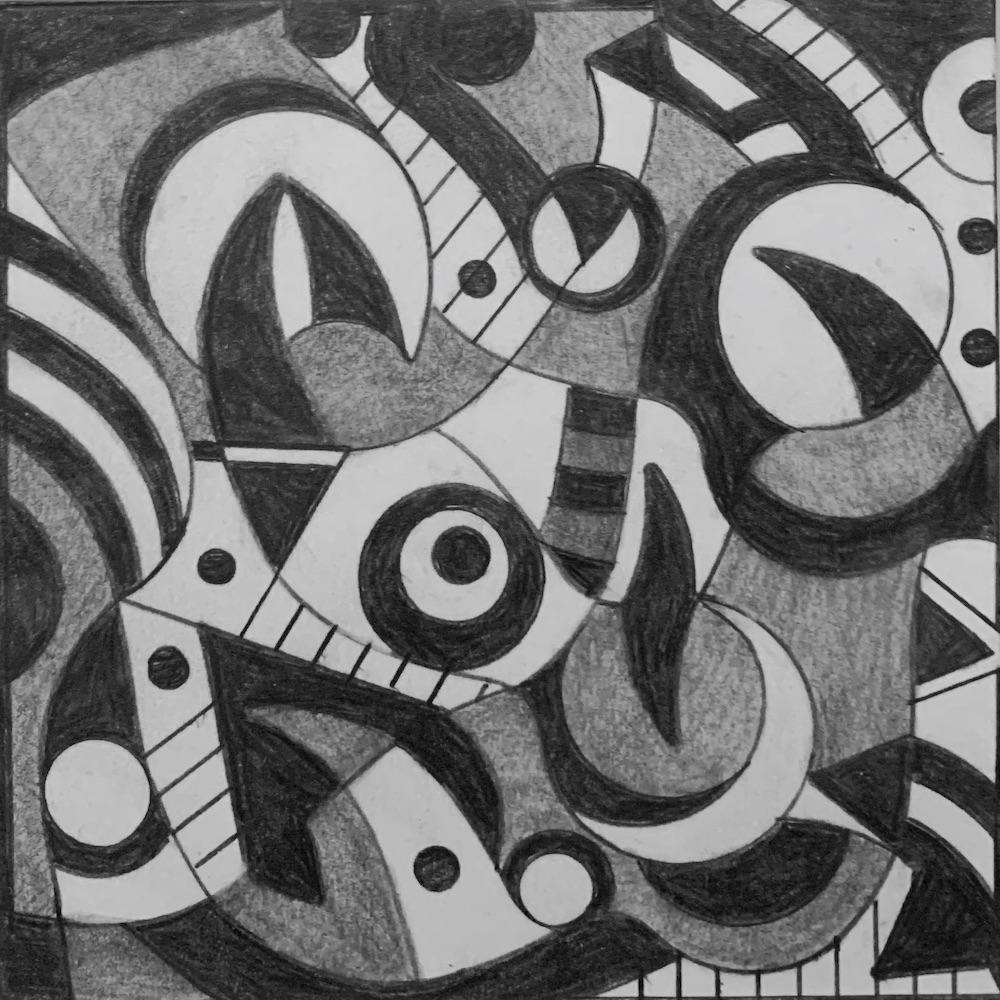 CARBON & GOLD: Works on Paper by Don Schol and Paintings by Pam Burnley-Schol

Works on Paper by Don Schol

In 2009, PDNB Gallery featured the very powerful suite of woodcut prints from Don Schol’s suite, Vietnam Remembrances. In 2014, Don Schol (b. 1941, Iowa) had another solo show at PDNB of his linoleum cuts, Arrangements. Although Schol is well-known for his sculpture, especially his honest but humorous self-portraits, his printmaking and drawing have been a focus in his late career.

Don and Pam found a life together in art. Pam Burnley-Schol’s (b. 1952, Washington DC) sublime gold leaf still-life paintings are considered by the artist to be “secular icons”. This relates to the preciousness of a family snapshot, something that is valued so much it is the first thing that one takes with them when escaping a fire or natural disaster. It can be an ordinary object that represents that connection with someone or some time in life that gives joy to the beholder.