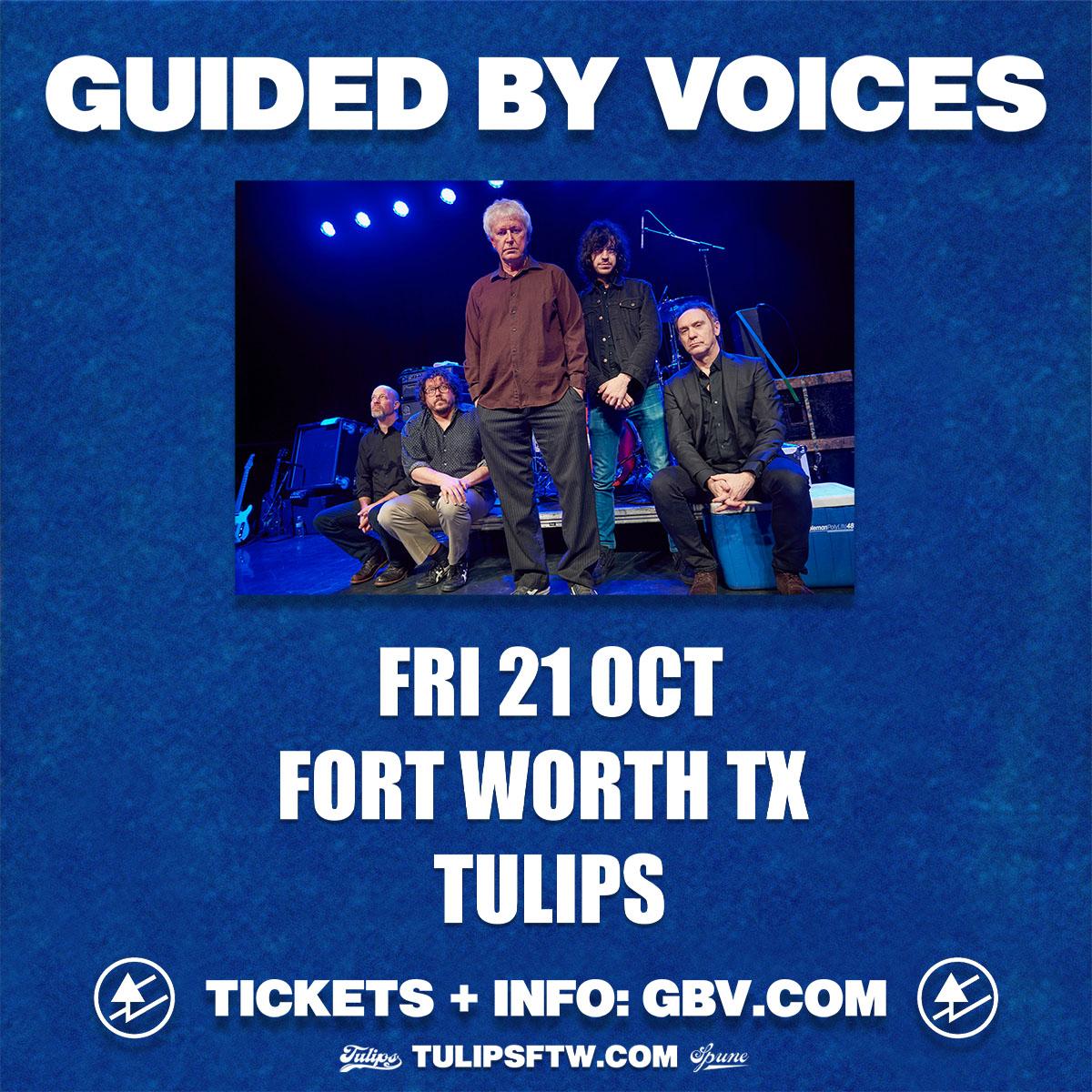 In 1994, 38-year-old school teacher Robert Pollard & his merry band recorded Bee Thousand in a Dayton, Ohio, basement on a 4-track cassette recorder. This improbable rock classic became an enormously influential album: Pitchfork and Spin have called it one of the best records of the’90s, and Amazon picked Bee Thousand as #1 on their list of the 100 Greatest Indie Rock Albums Of All Time. A legendary live band with a rabid following, the Washington Post called GBV “the Grateful Dead equivalent for people who like Miller Lite instead of acid!” With 10 studio albums already undertheir belts in less than 5 years, the band’s present-day line-up is nothing less than a new Golden Age of GBV.