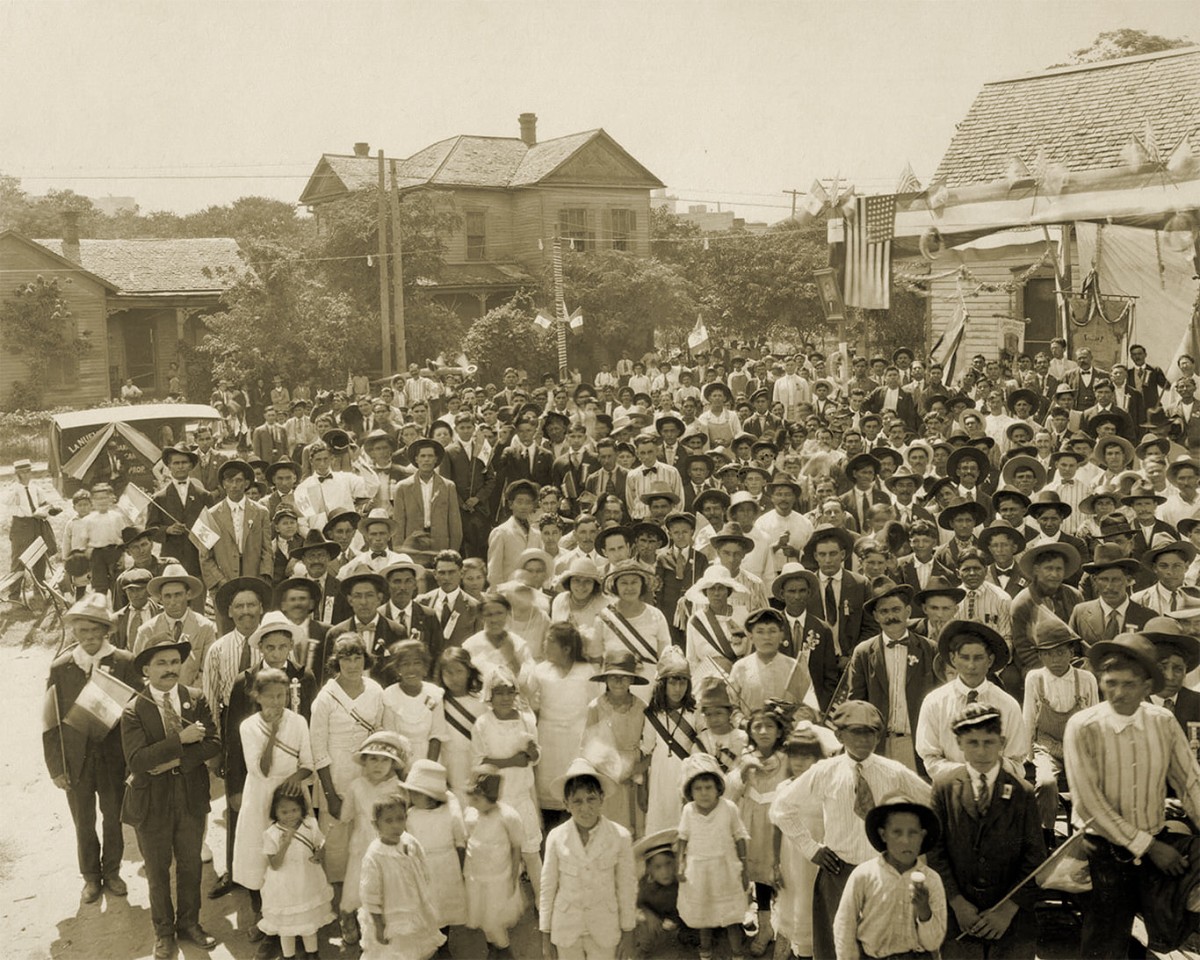 Dallas’s Little Mexico-Mexican workers began immigrating into the Dallas area during the 1870s when construction on the railroads began. With the Mexican Revolution that started in 1910, even more Mexicans left their country and settled in Dallas. This resulted in the emergence of a distinct and vibrant neighborhood on the northern edge of the city's downtown that became known as Little Mexico.  Dallas's earliest visible Mexican barrio, this was the birthplace of the legendary actor/musician Trini López. Restaurants such as El Chico, El Fenix, Dallas Tortilla & Tamale Factory originated in this community.

Sol Villasana, author of Dallas's Little Mexico, will share stories of this colorful community at 7:30 p.m. Thursday, June 9, at the Allen Public Library. A free program, it will be offered both in-person and virtual at allentx.swagit.com

An attorney and former chair of the Hispanic Advisory Committee of Dallas ISD, Villasana notes, “My family had a grocery store and a filling station in Little Mexico.  Many Little Mexico residents helped build and maintain area rail lines, such as the Houston & Texas Central that traversed Collin and Dallas counties, and ultimately resided in the communities that were created along the lines.”

John Cuellar, grandson of the founders of El Chico Restaurants, observes, “I can well remember attending social events with my parents at Pike's Park, like the celebrations for Cinco de Mayo and the Diez y Seis de Septiembre.  Looking through the pages of Sol's book is like perusing through our family's photo album of some of the most wonderful parts of Dallas history.  Dallas is fortunate that Sol Villasana's book has become THE reference work for the history of Dallas's Little Mexico.”