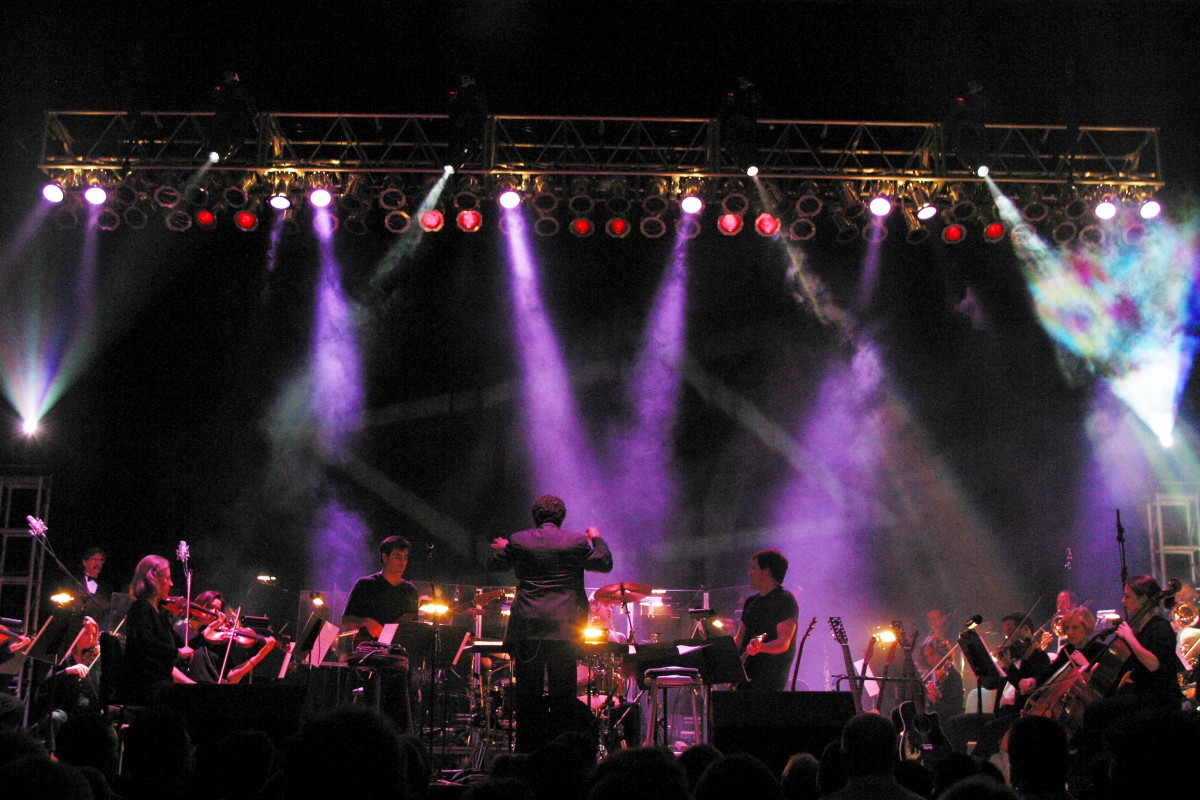 Concerts in the Garden: The Music of Pink Floyd

Bridging the gulf between rock n’ roll and classical music, conductor/arranger Martin Herman takes the podium to present The Music of Pink Floyd. Performed by the FWSO and amplified with a full rock band, Herman and his ensemble that capture the essence of Pink Floyd’s ethereal harmonies while adding new musical colors.