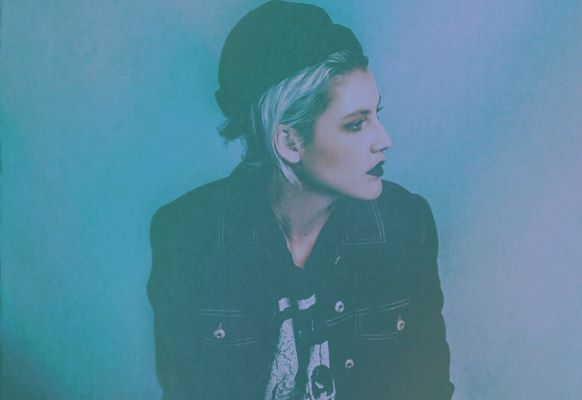 Concerts in the Garden: Sarah Jaffe

A versatile singer/songwriter whose career has traversed synth pop, indie rock, and chamber folk, Sarah Jaffe consistently brings both experimental ambition and a melodic pop sense to her work. Based in Denton, Texas, she first earned accolades for the stark folk-oriented style of her debut EP and subsequent 2010 full-length Suburban Nature. Her folk-pop song "Clementine" was used in the 2011 film Life Happens, after which Jaffe began to transition her sound toward an increasingly more experimental pop style with albums like 2012's The Body Wins and 2017's electronic-driven Bad Baby.