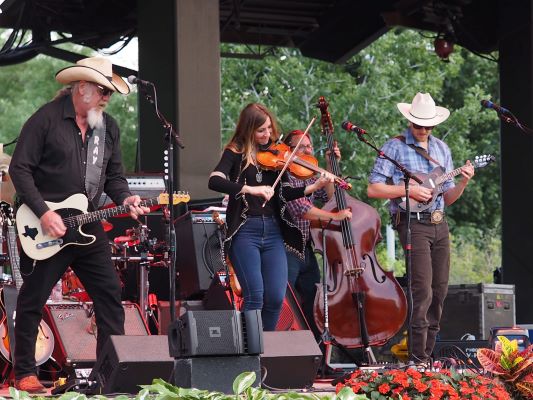 Concerts in the Garden: Asleep at the Wheel