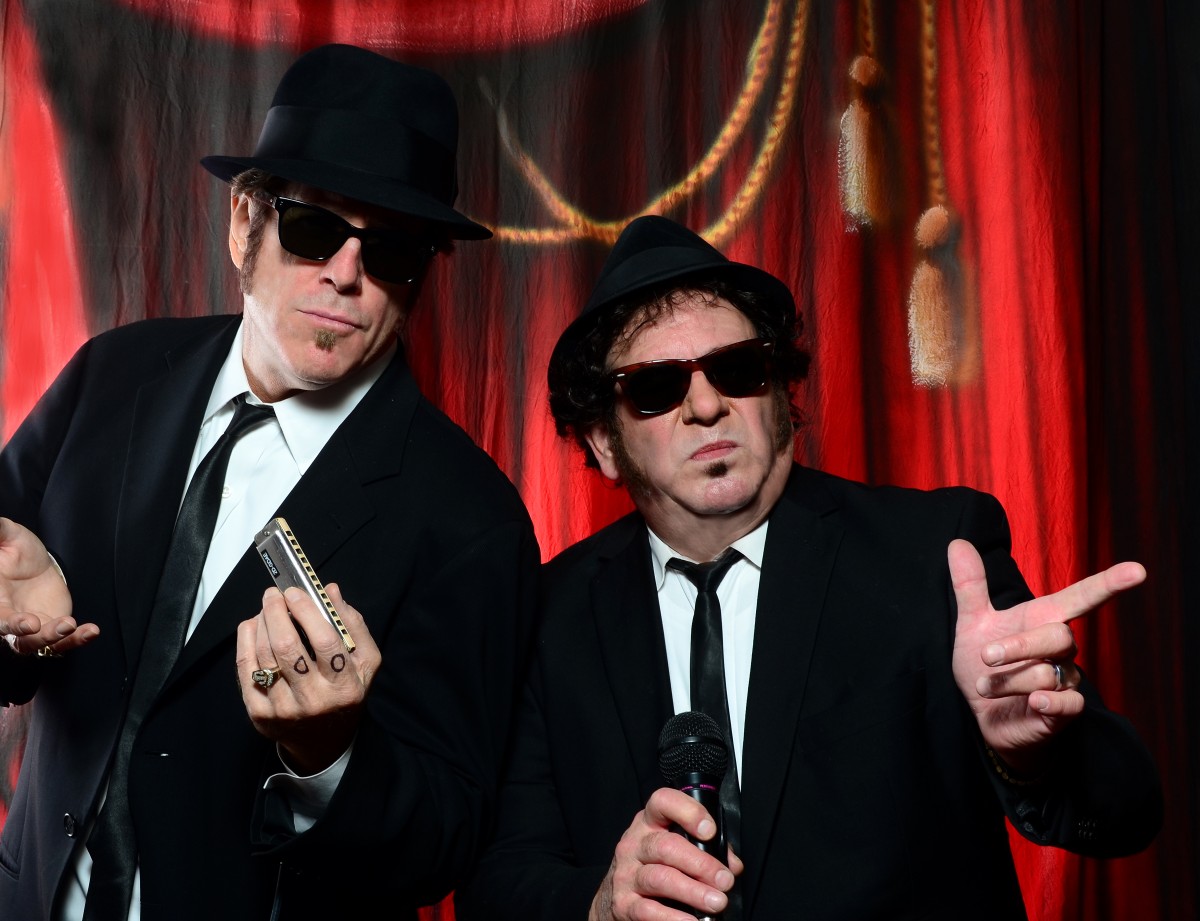 BRIEFCASE BLUES has been the ONLY tribute to "Jake and Elwood" that has been in existence since 1983. A full-on show that interacts with the audience has been the "stock-in-trade" for Briefcase Blues here in the U.S. as well as overseas – performing the same great music for which the original "Blues Brothers" band was known. Backed by a dedicated 8-piece band with horn section, BRIEFCASE BLUES consistently delivers a powerful, high-energy, knockout show for audiences of all types - true to the original act.

From corporate events to public concerts and festivals, wherever and whenever the band has appeared, BRIEFCASE BLUES has been honored to work with a world-class line-up of first-rate musicians. When people go to see one of the band's shows, they will be treated to an audience-interactive performance with a big sound - an entertaining showband that has been the ORIGINAL live tribute to the "brothers in the blues" for almost four decades.

BRIEFCASE BLUES is a LIVE experience unlike any other tribute band you will ever SEE or HEAR.