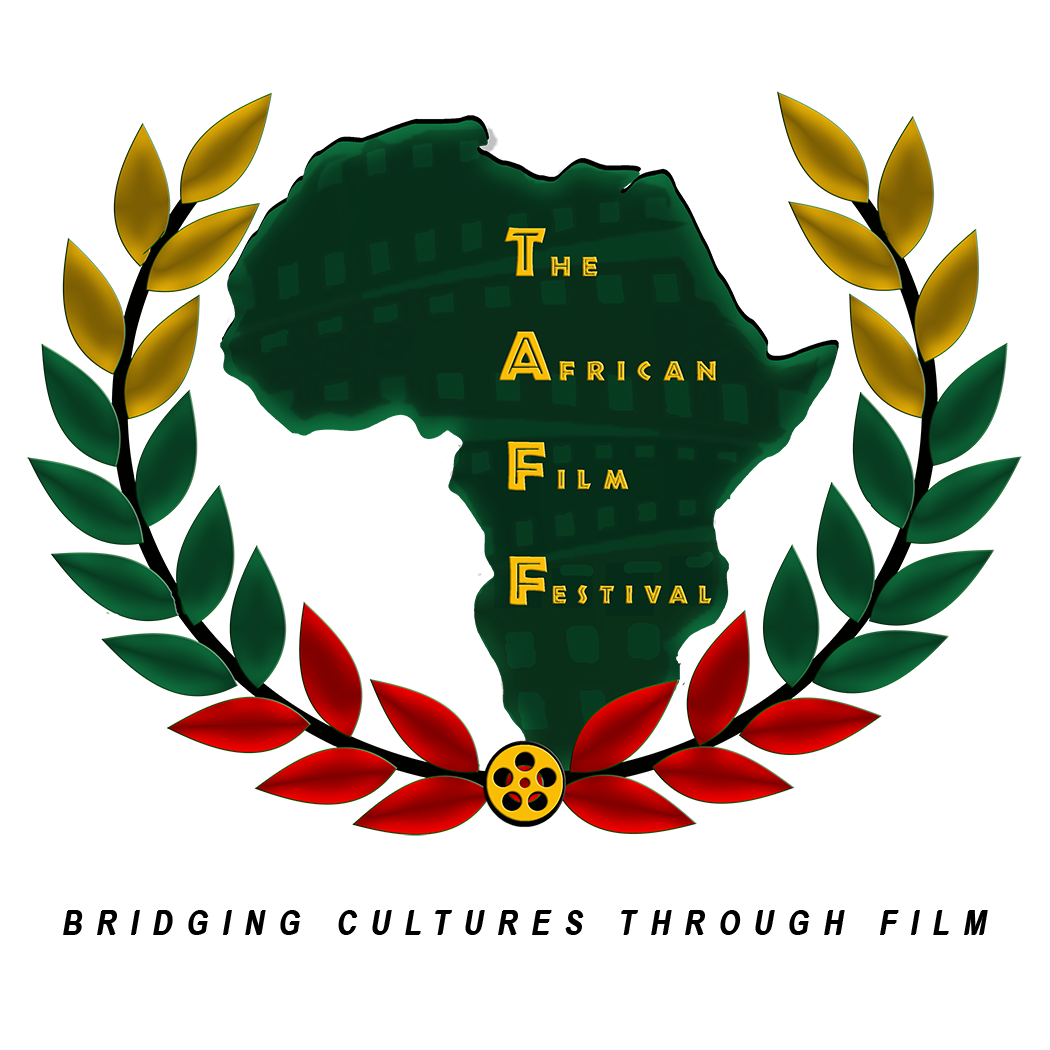 The African Film Festival (TAFF) created to showcase African independent films will continue its tradition by hosting the 2022 edition of its annual film exhibition.   This seventh (7th) edition will be hosted in person in Dallas, TX. The 4-day festival will kick off on Wednesday, June 1st through Saturday, June 4th with film screenings and an Awards night. This annual festival strives to “Bridge cultures through films” by inviting a diverse audience to celebrate some of the best films from and about the African continent.

To watch trailers for the upcoming festival:  www.Rootflix.com