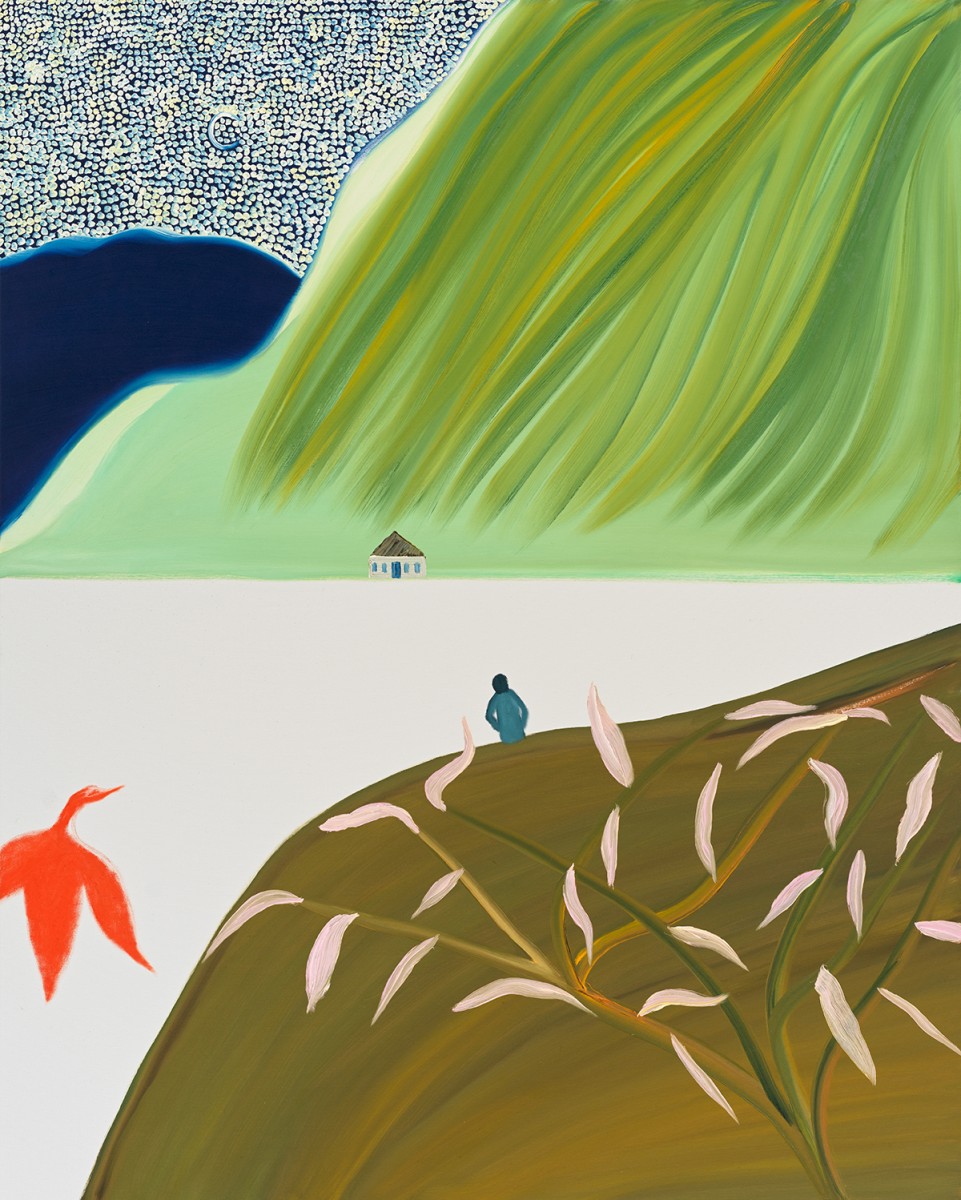 Matthew Wong: The Realm of Appearances

Matthew Wong achieved resounding critical acclaim during his short career, spanning just six years between 2013, when he began painting and drawing in earnest, and his death in 2019. In that time, he became known for vibrant, unpeopled landscape paintings in a wide range of styles and mediums, including oil, ink, watercolor, and gouache. In their universality, Wong’s landscapes reflect his own transnationality, having spent most of his life between Canada and Hong Kong.
The Dallas Museum of Art, the only museum that collected Wong's work during his lifetime, presents the first museum retrospective and U.S. museum exhibition devoted to the self-taught artist. Featuring approximately 60 paintings, the exhibition offers the first formal account of how Wong adeptly synthesized many inspirations—from the Fauvists to 17th-century Qing period ink painters, and contemporaries he admired—to create a visual language uniquely his own.