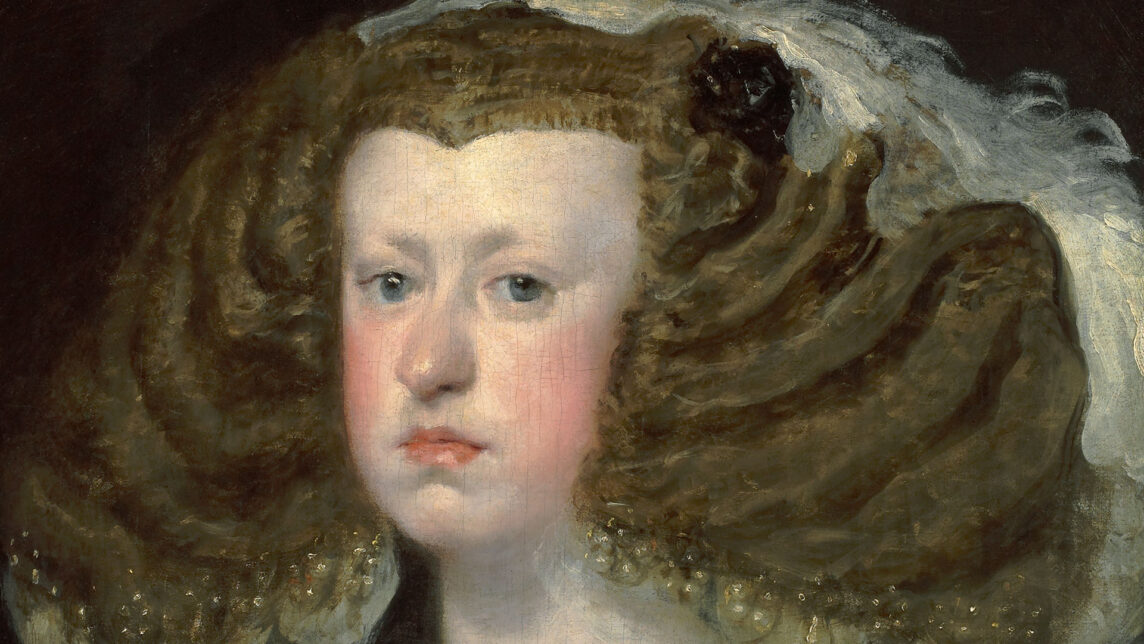 Further Afield virtual talks provides broader social, political, economic, and historical context for works of art at the museum. This spring Further Afield focuses on women as creators and patrons in Spain from medieval to modern times.

This talk will analyze the visual representation of Queenship at the courts of Philip III (1598–1621) and Philip IV (1621–1665). Were these portraits mere companions of the king’s effigies? Which elements, if any, distinguish them from other European courts? This talk will consider the role of portraiture in the configuration and performance of the queen consort’s role.