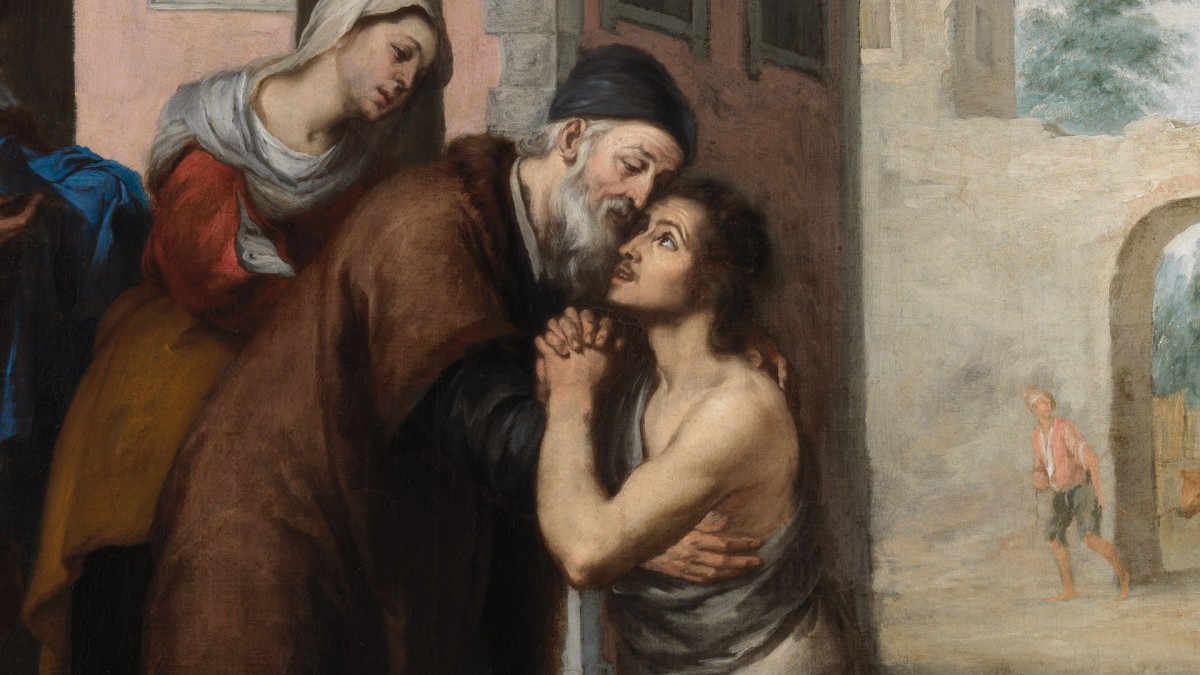 The drama of the biblical parable of the prodigal son (Luke 15:11–32) is played out in a series of six large paintings by the Sevillian master Bartolomé Esteban Murillo (1617–1682). Still intact as a group centuries after their production at the height of Murillo’s career, these paintings make their U.S. debut at the Meadows, alongside additional Murillo paintings and contemporary source material focused on this well-known story.