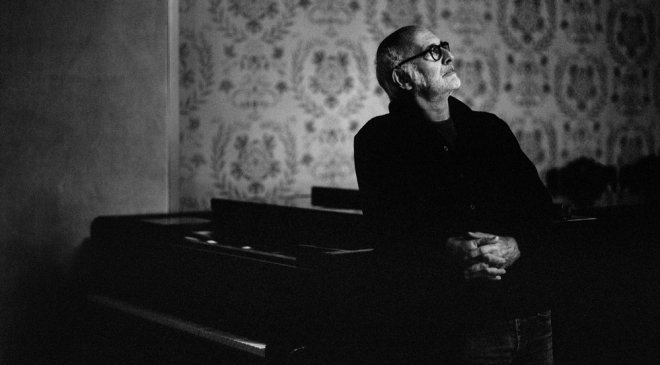 Italian composer and pianist, Ludovico Einaudi’s music is beloved around the globe. He has composed the scores for a number of films and television productions, including I’m Still Here, the TV miniseries Doctor Zhivago, and Acquario (1996), for which he won the Grolla d’oro. His music was used as the score for the Golden Globe and Academy Award-winning films Nomadland and The Father. He has also released a number of solo albums for piano and other instruments most recently “Seven Days Walking”, his ambitious and visionary project of seven records, released monthly from March to October 2019.