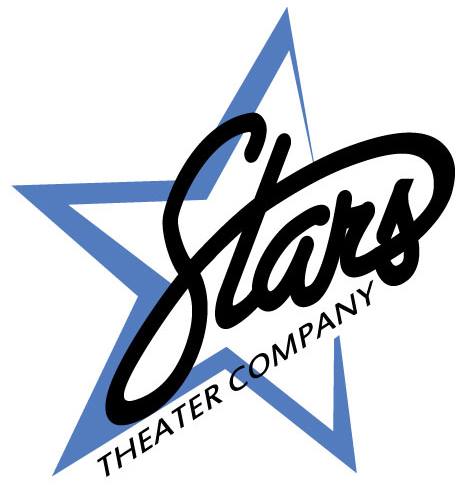 So you want to be an actor?

STARS Theater Company is beginning its 28th Season of Educational Theater with the first youth rehearsal, Saturday, February 19 and all interested students are invited to join.

Ages 8-12 will travel to the MAGICAL LAND OF OZ with performances scheduled for May 5-7.  Teen actors take a golden adventure to a mysterious candy factory in WILLY WONKA with performances scheduled for June 17-19 & 24-26.  Students interested in playing major roles are asked to audition, but new students are invited to join at the first rehearsal.  STARS meets at the Community Building located at 2012 Shady Brook in Bedford, 76021

MAGICAL LAND OF OZ comes to life on the Bedford stage.  With help from the Good Witch Glinda, Dorothy and her pals Scarecrow, Tin Man and Lion travel to the Emerald City in search of the Wizard.   All your favorite characters sing and dance their way through across the forest with the musical score full of upbeat songs such as “I’ve Got The Power,” and “Follow The Road.”

The musical adaptation of WILLY WONKA features the enchanting songs from the 1971 film starring Gene Wilder including classics such as The Candyman, Pure Imagination, and I Want It Now.  All roles will be played by young people.  Interested students are encouraged to audition for the cast of delightful characters: Willy Wonka, Augustus Gloop, Veruca Salt, Mike Tevee, Violet Beauregarde; and of course, Charlie Bucket, Grandpa, and the entire Bucket family.

If you are brand new to the stage or if you have performed in several plays, there is a place for you in STARS Theater Company.  Celebrating 28 years in northeast Tarrant County, STARS is an educational theater and all roles will be played by young people ages 8-12.  The production will be directed by Lu Anne Tyson with vocal direction by Monica Dane and choreography by Kellie Grant.  Rehearsals:  1st & 3rd Saturdays of each month at Community Building, 2012 Shady Brook in Bedford.  Tuition:  $100 per month.  Call 817-925-1430 for audition materials and for more information or check our website at www.STARSTheaterCompany.org