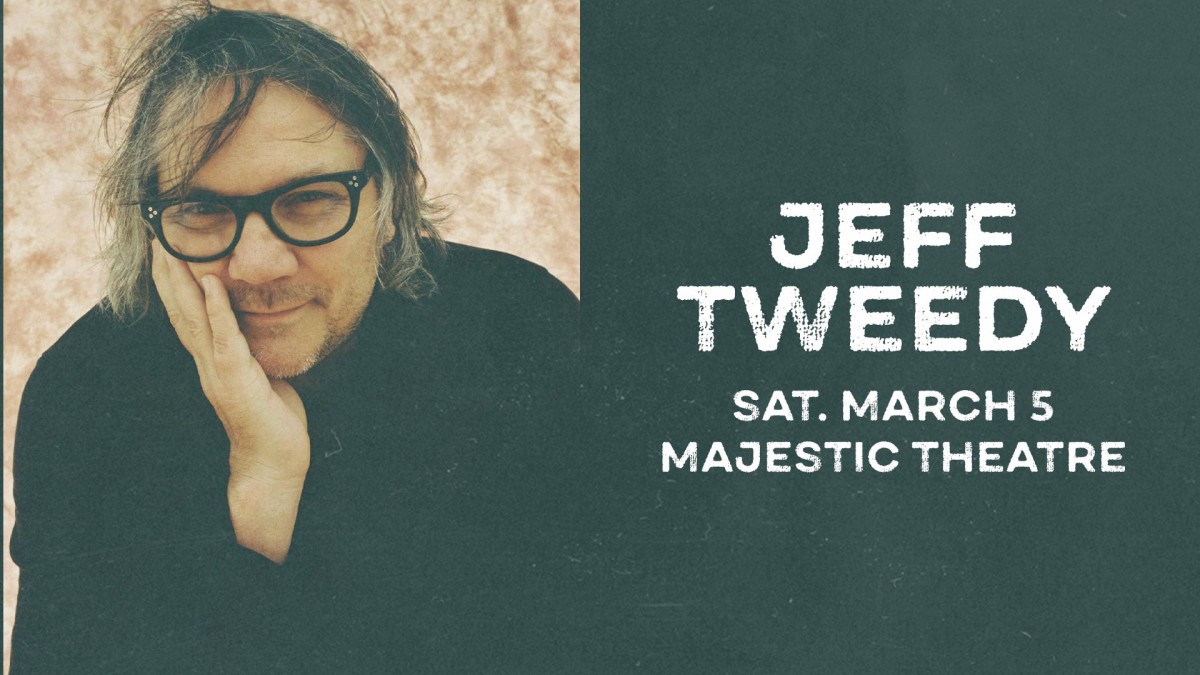 Covid requirements PER THE ARTIST REQUEST:

Entry with negative test within 48 hours OR full vaccination and masks are to be worn. A photo of your vaccination is acceptable as well as a digital download to your phone of your negative Covid test results.

Tickets on-sale to the general public on Friday, Jan 28 at 10 AM (local)

As the founding member and leader of the ground-breaking American rock band Wilco and co-founder of the alt-country band Uncle Tupelo, Jeff Tweedy is one of contemporary American music’s most accomplished songwriters, musicians and performers. Since starting Wilco in 1994 Tweedy has written original songs for seven Wilco albums, sold millions of records worldwide, won two Grammy Awards, and earned rave reviews from critics and fans alike. Wilco’s latest studio album, 2009’s Grammy-nominated Wilco (The Album) landed on many critics’ lists as one of the year’s best albums and Rolling Stone magazine recently cited Wilco’s 2002 album Yankee Hotel Foxtrot as the 3rd best album of the decade. Regarded as one of the world’s best live bands, Wilco recently became festival curators successfully launching the inaugural Solid Sound Festival in North Adams, MA. While maintaining a full schedule of recording and releasing albums and touring extensively with Wilco, Tweedy has also toured frequently as a solo artist, playing intimate unscripted acoustic sets that draw from his 400-plus song repertoire. A departure from Wilco’s carefully orchestrated, sonically complex performances, the solo shows showcase Tweedy’s prolific output as a songwriter, his proficiency as a guitarist and his wry sense of humor. Tweedy has also recently added producer to his list of accomplishments, working with soul and gospel legend Mavis Staples on her forthcoming album You Are Not Alone (Anti-). The album, which was produced by Tweedy and features several new original songs written by Tweedy specially for Ms. Staples, was recorded at Wilco’s studio The Loft on Chicago’s north side.