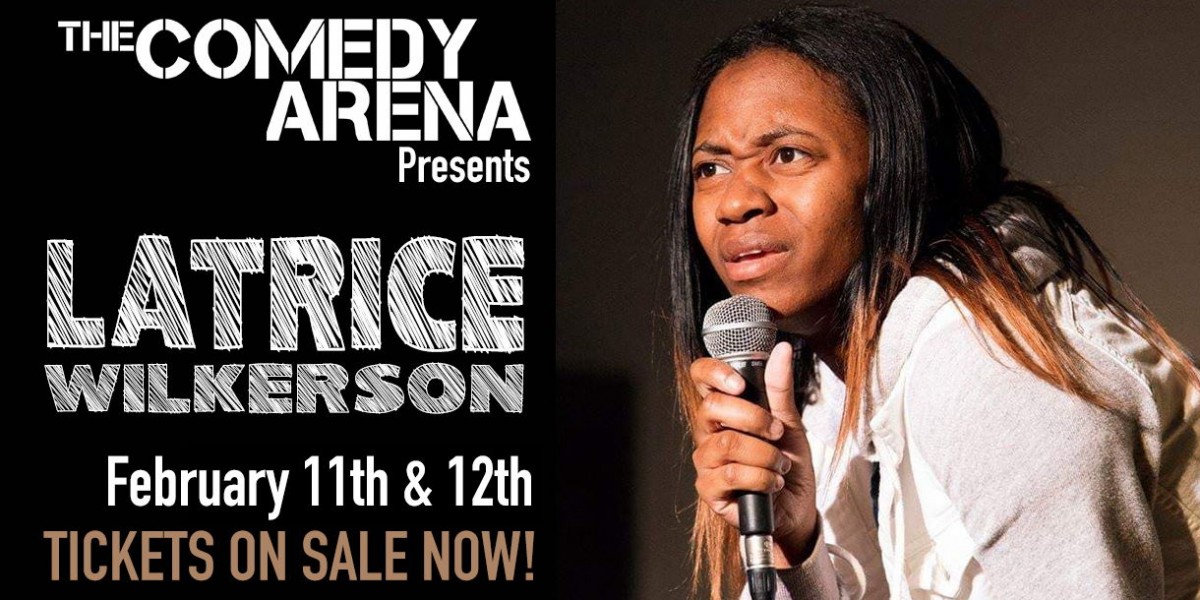 Comedian Latrice Wilkerson is a rising star in the comedy scene. She made her TV debut on Laughs on Fox TV where she left the audience crying with laughter. She's been nominated for Best Female Comedian for the Texas Comedy Awards and has performed on Shaq's All-Star Comedy Tour in Dallas and featured for many great comics such as Charlie Murphy, Paul Mooney, Gary Owen and Chris Kattan.