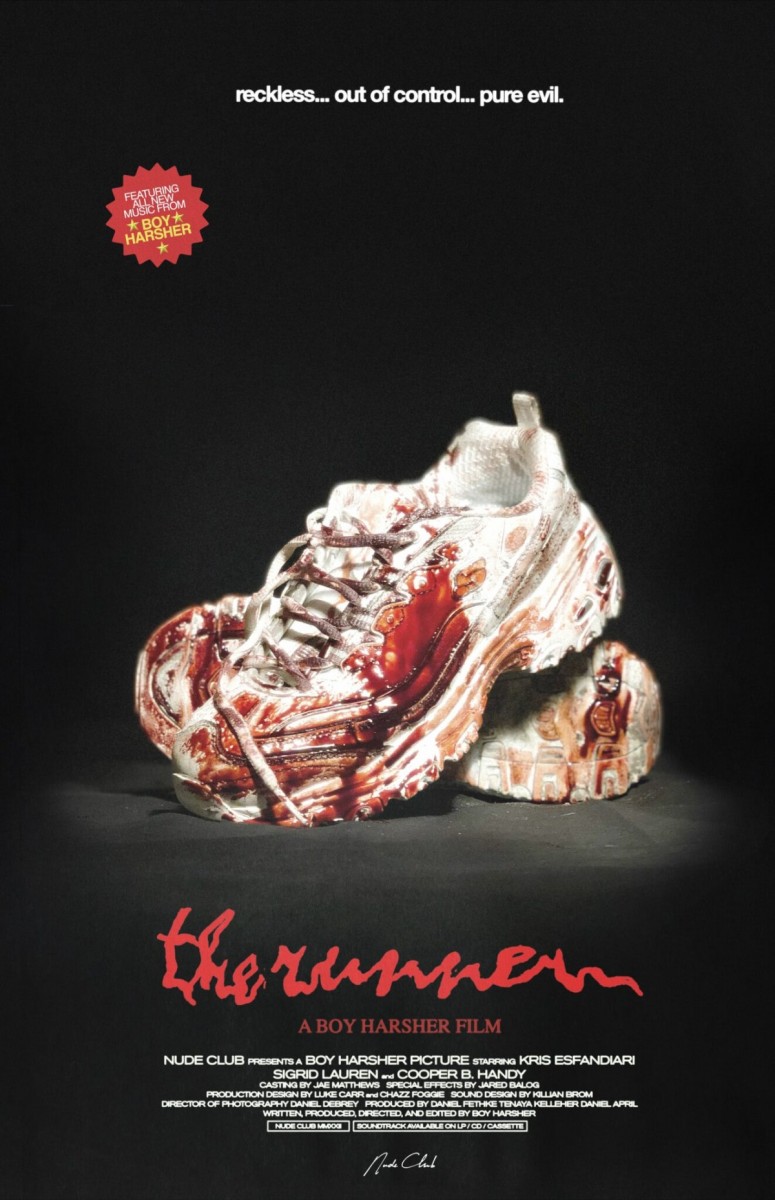 Boy Harsher is returning with a brand new concept album, The Runner, set for release on January 21, 2022, on Nude Club/City Slang.The album is an original soundtrack for a horror short, written, directed, and produced by the band, which will tour leading up to the album’s release. Screenings and tickets can be scored by clicking here.The Runner is forty minutes long and features performances by King Woman’s Kris Esfandiari, FlucT’s Sigrid Lauren, and Lucy’s Cooper Handy.“The Runner follows a strange woman as she travels to a small, forested town where here violent compulsions are slowly revealed.”Boy Harsher’s music and score play throughout the film – an aural rendering of the horrific and the mundane is promised.