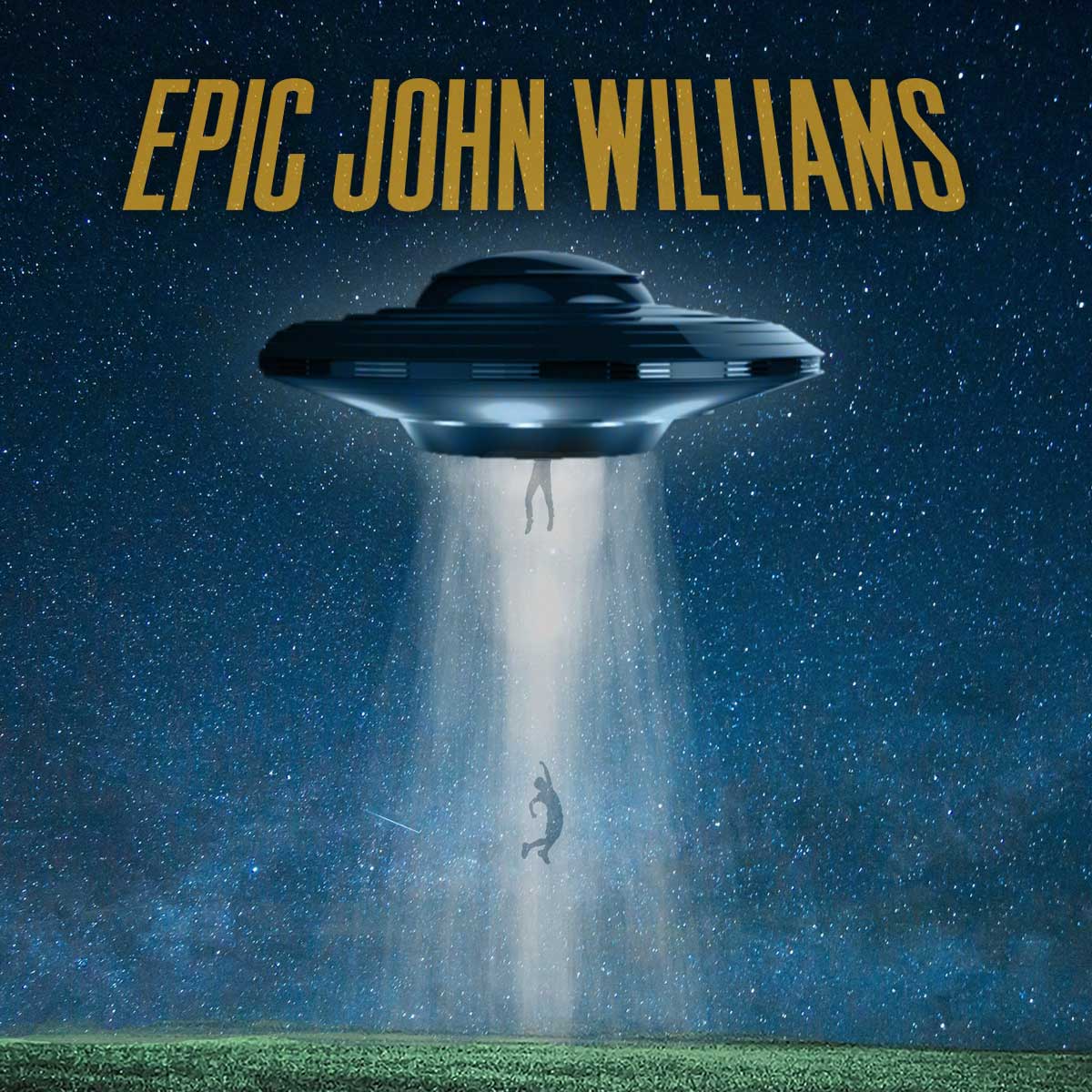 Artistic Director and Conductor Jerry Junkin leads the band in an evening of iconic movie music from the pen of John Williams.
Concert - 1st Half