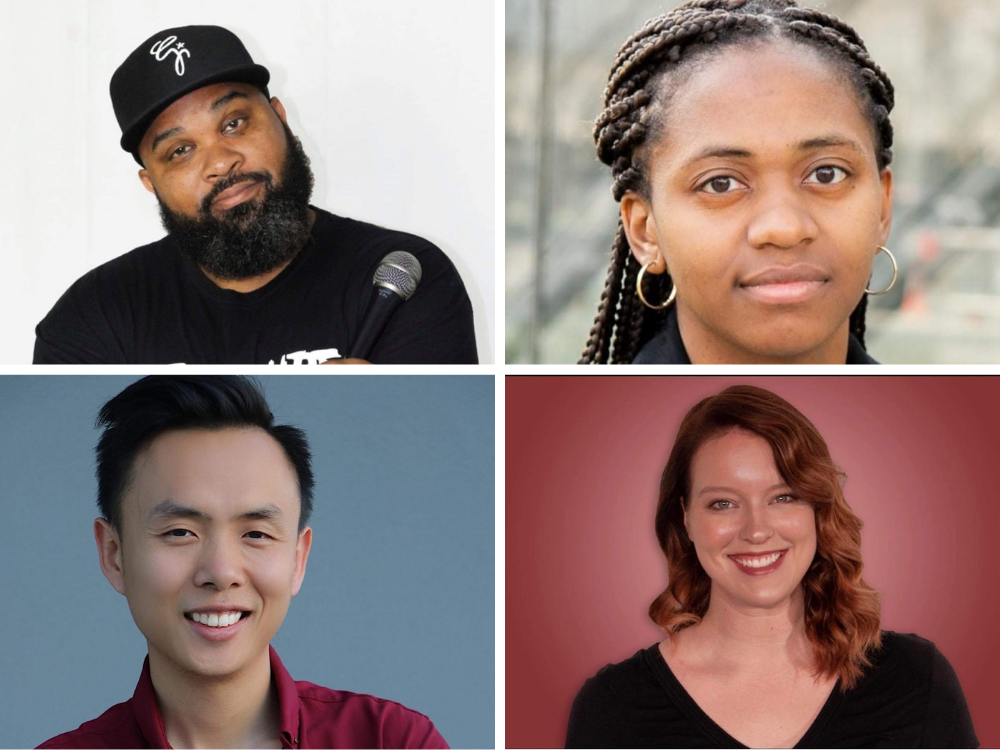 A Night of Stand-Up

CJ Starr was raised all over the Midwest, but his comedy was born in Texas. His comedy continues to make all crowds laugh about the things that make him win stepdad of the year and anything else that can happen to a mid-40s man as he tries to figure out what he wants to do when he grows up. Starr’s comedy can relate to any audience as he makes fun of his upbringing, his bi-racial marriage, family, kids, stereotypes, jail time, and 10 years of Community College. His comedy is very versatile; as well as his fans he has acquired over the years and that is why his fan base includes every walk of life.

Latrice Wilkerson, a local favorite in Dallas, is quickly becoming a rising star in the comedy scene. She made her TV debut on Laughs where she left the audience crying with laughter. She was nominated for Best Female Comedian for the Texas Comedy Awards. This is one comedian you don't want to miss!

Peng Dang is a Chinese comedian based in Dallas. His standup connects two worlds from growing up in China to living in the United States. He is a member of Stars of Tomorrow and a finalist at the Funniest Comic in Texas competition. He's worked with numerous prominent comedians including Leanne Morgan, Cristela Alonzo, and Vicki Barbolak. His sharp observation, lighthearted sarcasm, and unique delivery have led him to opportunities to perform at comedy festivals including Tower City Comedy Festival, Portland Comedy Festival, and Dallas Comedy Festival.

Emily Grefer is a 30-year-old comedian and semi-finalist for Funniest Comic in Texas who has been keeping crowds in the south laughing for the last three years. Her sharp observational humor about her chaotic family life, dating conundrums, and affinity for true crime has had her working alongside Harland Williams, Chris Kattan, Helen Hong and Matthew Broussard.