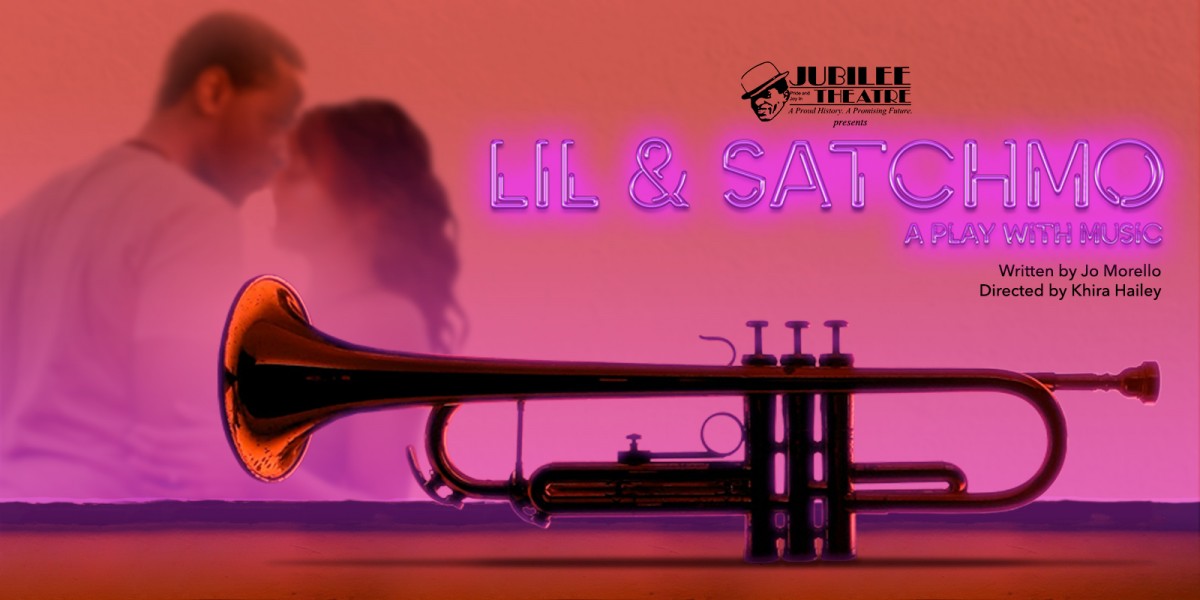 This musical love story showcases the works of both the well-known great Louis Armstrong and Lil Hardin Armstrong, Louis’s second wife (of four), who herself loomed as a highly renowned jazz musician and pianist. Despite their marriage having ended years before, Lil Hardin Armstrong, at 73, plays a lively, boogie-woogie version of “St. Louis Blues” during a televised outdoor concert in Chicago’s Civic Center Plaza on August 27, 1971— as a deep heartfelt loving tribute to the recently deceased legendary “Satchmo.” Expressing her still remaining strong love for Louis while performing one of his all-time favorite songs, an ethereal Louis suddenly appears – but only for her eyes to see.