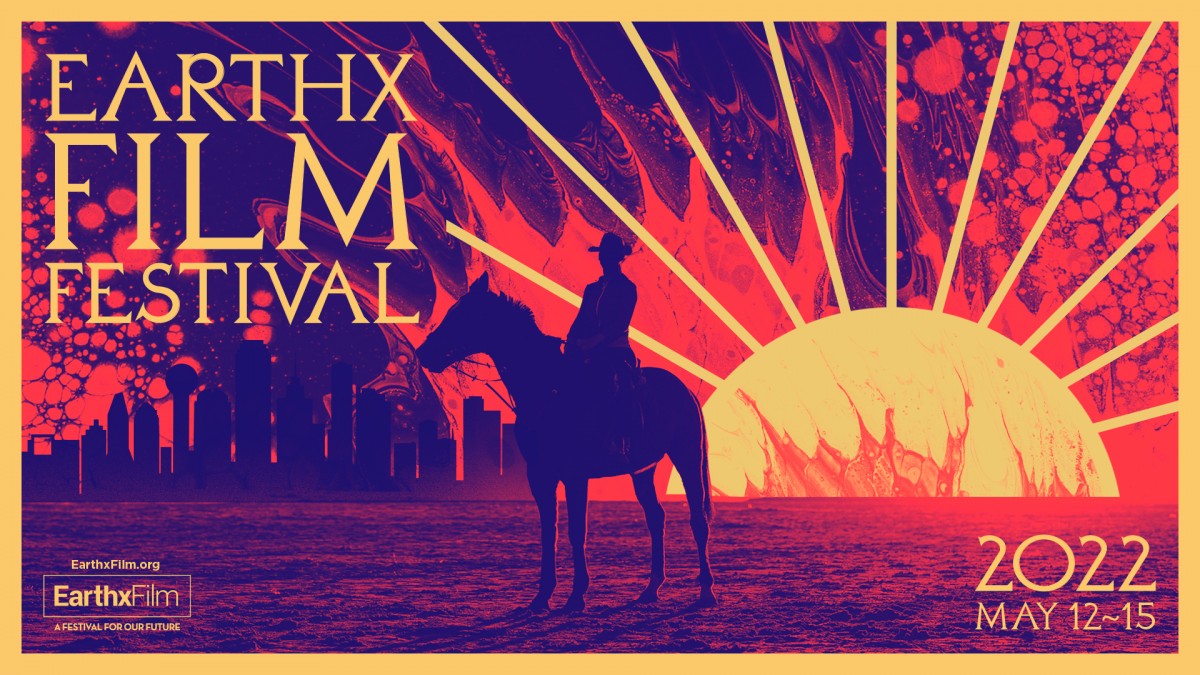 EarthX Film Festival is excited to host our 2022 film festival in the Dallas Arts District. Tickets on sale now!

The annual EarthX Film Festival returns for 2022 in May for an exciting four days and more than 75 films, including an opening night world premiere of Deep In The Heart, a film by Ben Masters (The River and The Wall) on wildlife in Texas narrated by Matthew McConaughey.

The festival runs May 12-15 and for the first time will be held in the Dallas Arts District, providing easy accessibility to five theater venues. Each night will feature a musical act performing before a showcase screening.

With the theme "A Celebration of the Outdoors," the festival continues its mission to highlight films and emerging media that celebrate nature, outdoor adventure, environment, conservation, climate change, and science. The lineup includes 24 features, 54 shorts, plus music, art installations, and panel discussions.