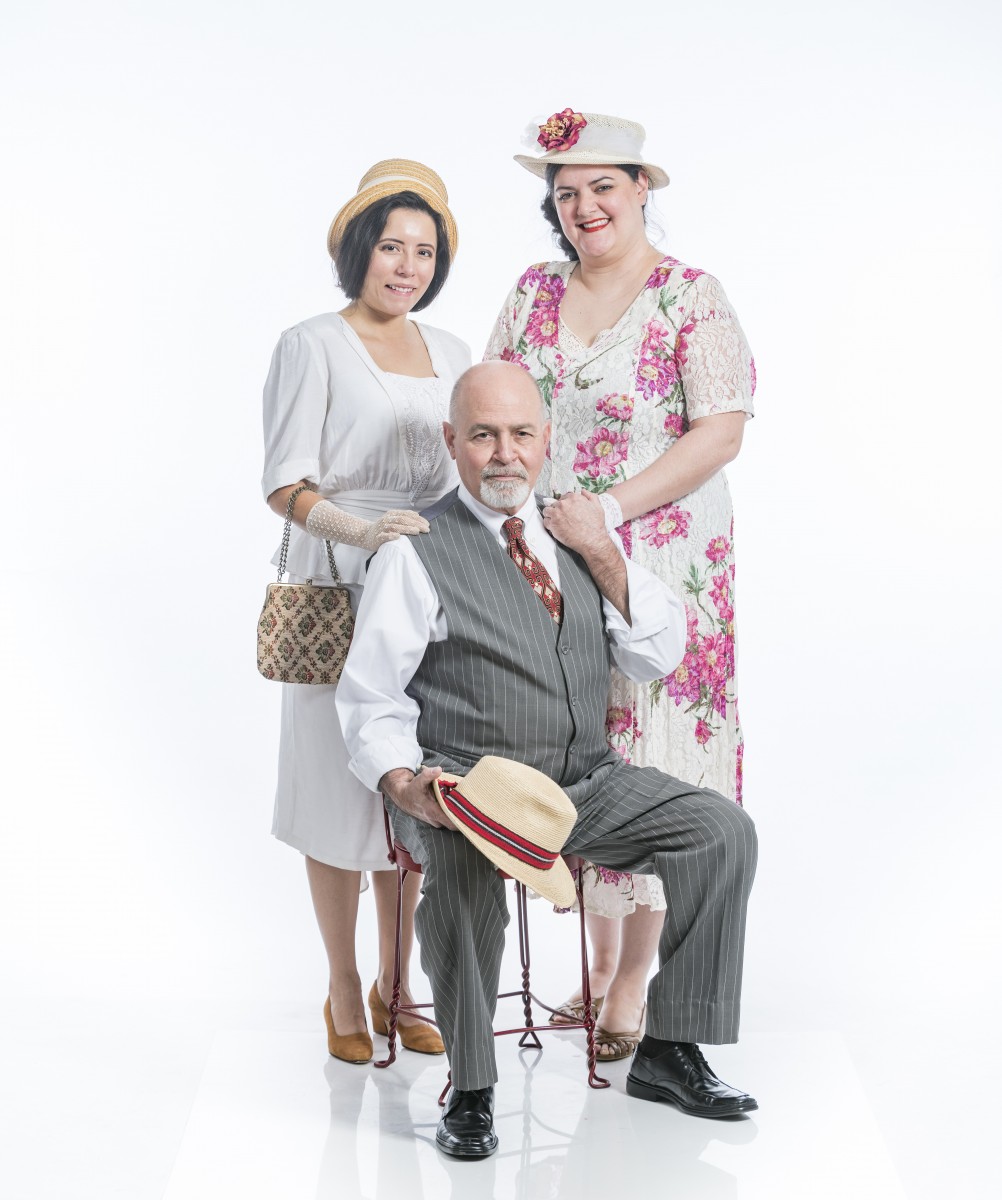 Anna in the Tropics

ANNA IN THE TROPICS

Tropical, simmering and steamy! Exotic and enticing, this poetic play is set in 1929 in a Floridian Cuban American cigar factory. It’s a place where cigars are still rolled by hand and “lectors” are employed to read newspapers, poetry, and novels to the workers. The new lector reads Tolstoy's Anna Karenina unaware that the passions it inflames will spin the listeners’ relationships out of control. Winner of the 2003 Pulitzer® Prize, this wistful and affecting work reaches for the artistic heavens! Contains adult subject matter, with scenes involving implied sex and violence that includes gunshots.

Michael Corolla (yo) as Santiago