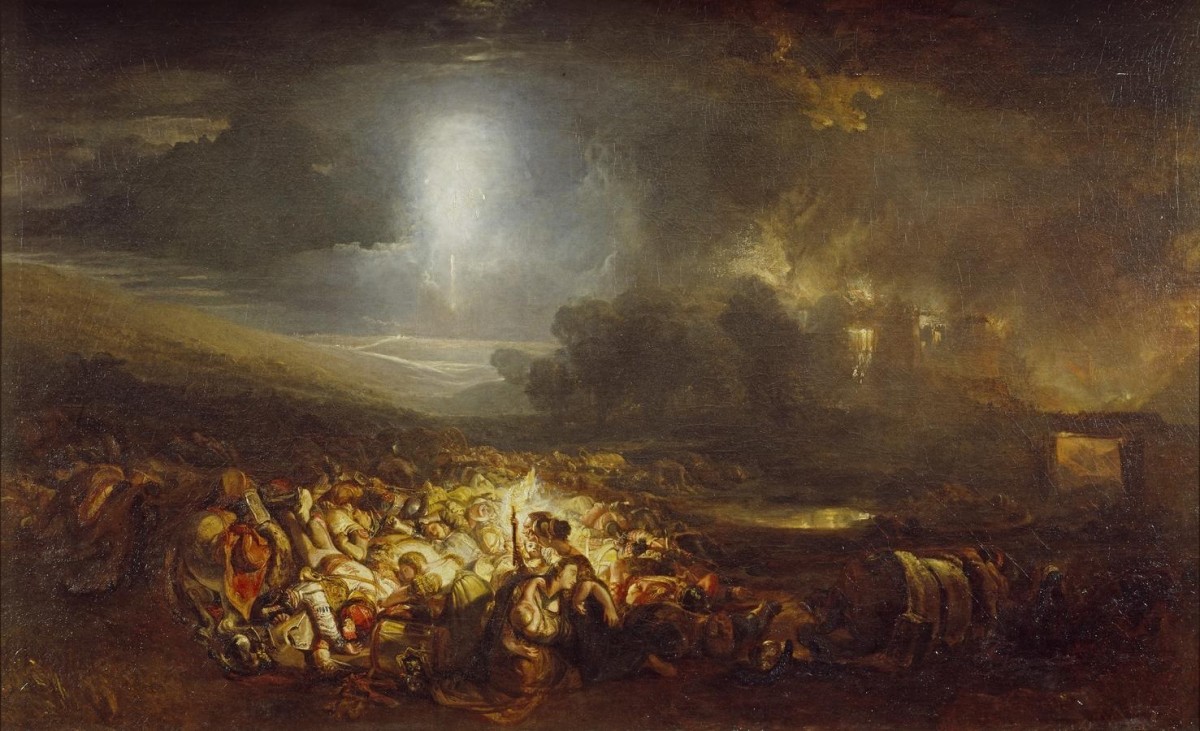 The exhibition explores the works and life of British artist J.M.W. Turner. Turner’s lifelong interest in the inventions, events, politics, society, culture and science of his time, which resulted in many of his most original works and transformed his way of painting. Organized by Tate Britain, the exhibition features oils and watercolors from Tate and other British lenders, as well as paintings from the Museum of Fine Arts, Boston, the Cleveland Museum of Art, the Museum of Fine Arts, Houston, the Metropolitan Museum of Art, and the Yale Center for British Art.

Born in the late 18th century, Turner witnessed spectacular technological innovations and the industrialization of modern life. As the advances of industry and commerce brought Britain to world power, Turner immortalized these dizzying changes in vivid and dramatic compositions, with skillful brushwork that gave the impression of being wild and uncontrolled. In his last years, he surpassed any other artist by melding his contemporary subjects with a highly innovative style—an accomplishment that established him as one of the founders of modern art. Despite his beginnings as a topographical watercolorist and landscape painter who was deeply enthralled by the history and art of the past, Turner proceeded to create a dynamic, inspired and comprehensive testament to his own era. He was not only a witness to modernity, but an interpreter and champion for his generation.