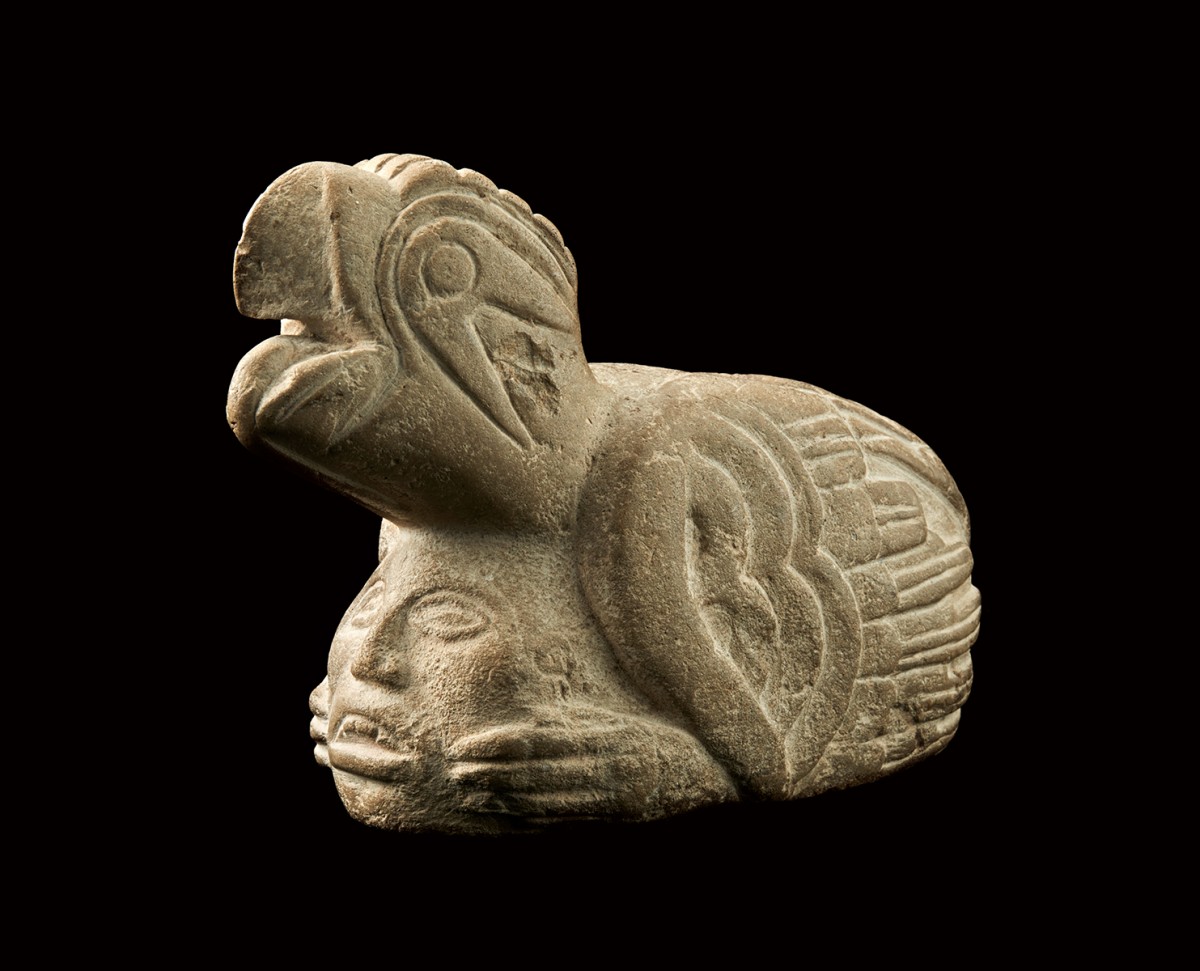 Spirit Lodge: Mississippian Art from Spiro is the first major exhibition dedicated to the art and culture of Mississippian peoples. Although underrepresented in history, they created one of the most exceptional societies in North America, characterized by the construction of large earthen mounds that served as important cultural and ceremonial centers. Spiro in Oklahoma is the only known ancient site in North America where thousands of extraordinary ritual objects from across the Mississippian world were amassed together in a hollow chamber dubbed the Spirit Lodge. Looting in the early 20th century caused irreparable harm to Spiro, and subsequent archaeological investigations were conducted to excavate the remains of the site.
Organized by the National Cowboy & Western Heritage Museum in close consultation with the Caddo Nation and Wichita and Affiliated Tribes, this exhibition of nearly 200 ancient and contemporary works explores Mississippian ceremonial centers, the discovery of the Spiro site, and cultural continuity and the active power of Mississippian art.