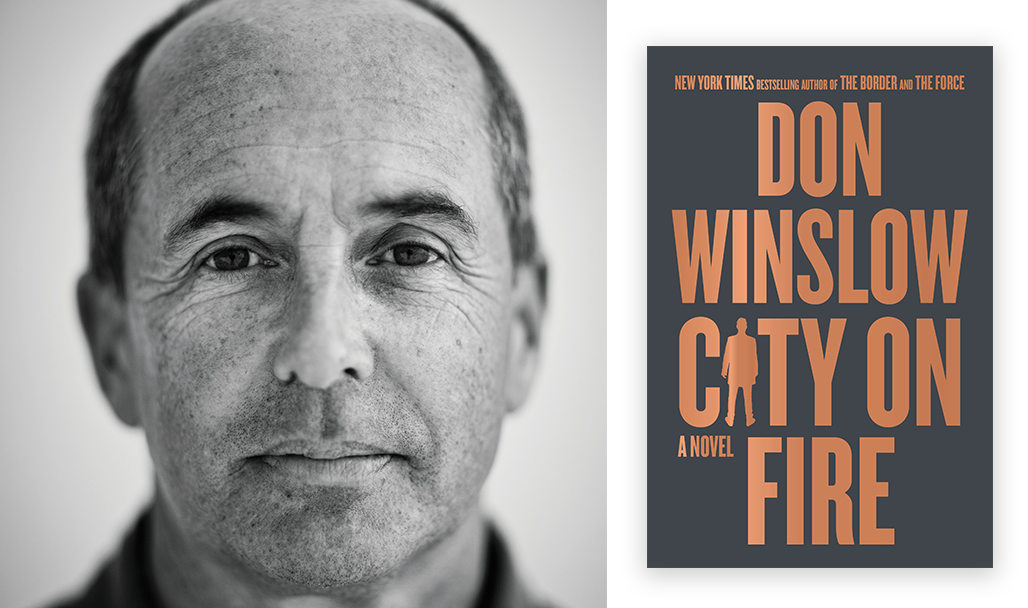 From Don Winslow, the #1 internationally bestselling author of the Cartel Trilogy, The Force, and Broken, comes City on Fire, the first novel in an epic new triad.
When a beautiful modern-day Helen of Troy comes between two criminal empires, a war is launched that will see them kill each other, destroy an alliance, and set a city on fire. Danny Ryan yearns for a more “legit” life and a place in the sun, but to save the friends he loves and the family he has sworn to protect, he becomes a leader, a ruthless strategist, and a master of a treacherous game. From the gritty streets of Providence to the glittering screens of Hollywood to the golden casinos of Las Vegas, Danny Ryan will forge a dynasty.