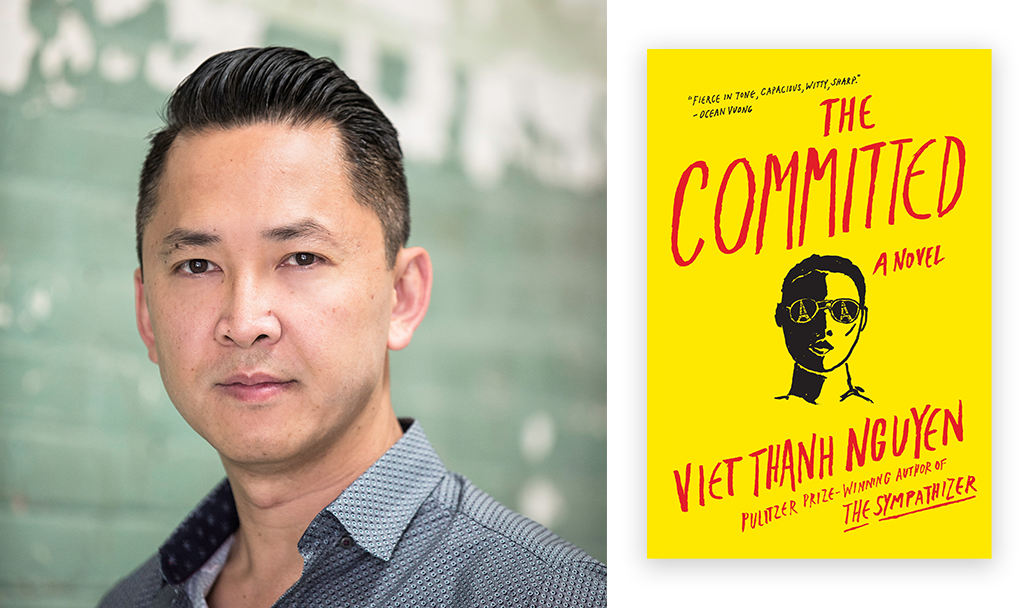 The trenchant follow-up to the Pulitzer Prize–winning novel The Sympathizer, which has sold more than one million copies worldwide, The Committed follows the man of two minds as he arrives in Paris in the early 1980s with his blood brother Bon. The pair try to overcome their pasts and ensure their futures by engaging in capitalism in one of its purest forms: drug dealing. The Sympathizer will need all his wits, resourcefulness, and moral flexibility if he is to prevail. Both highly suspenseful and existential, The Committed is a blistering portrayal of commitment and betrayal that cements Viet Thanh Nguyen’s position in the firmament of American letters.