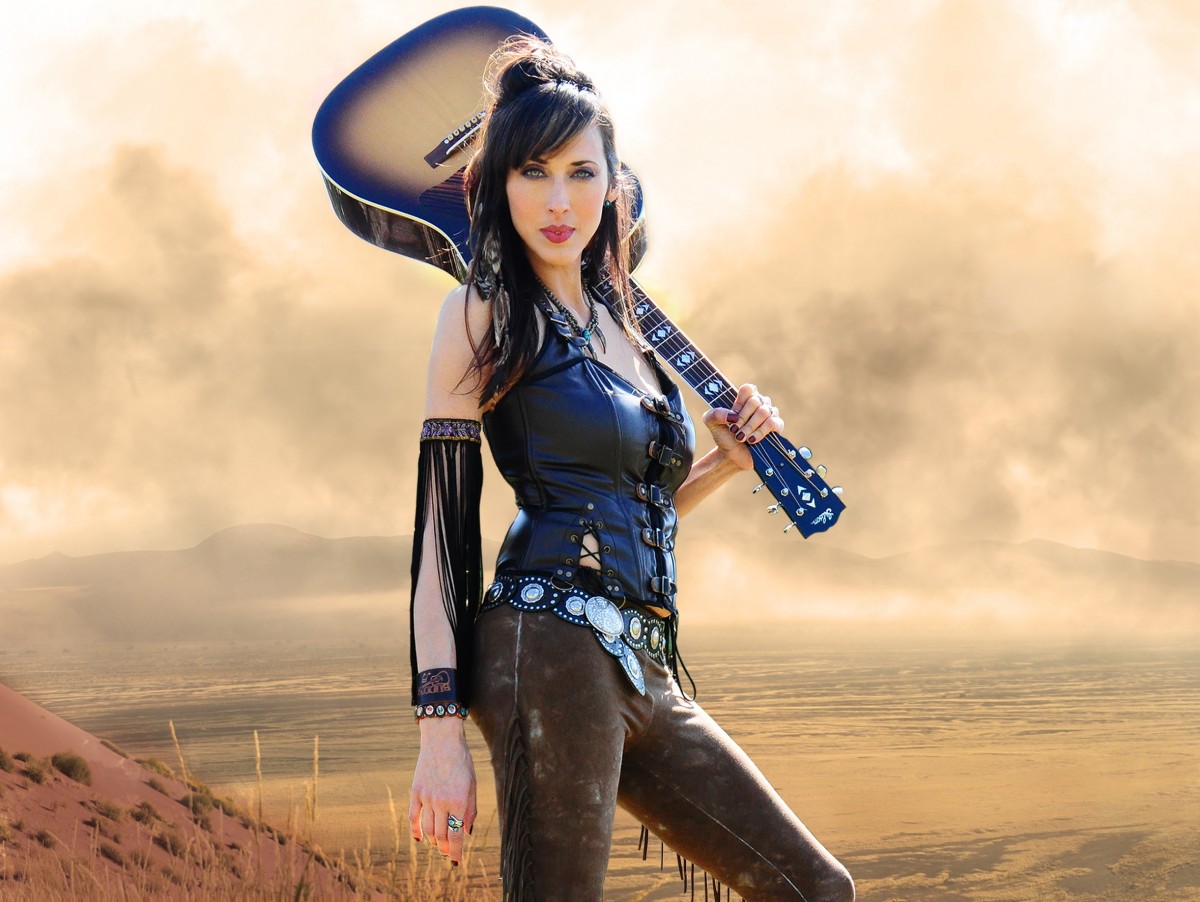 Hailed as a “Renaissance woman of Austin, Texas” by the New York Times, Patricia Vonne has claimed many titles in her illustrious career: singer, songwriter, actress, activist and award-winning filmmaker. The three-time Austin Music Award winner is back with her eighth album, My Favorite Holiday, on her own Bandolera Records that features an all-star cast including Rubén Blades, David Grissom, Rosie Flores, Stephen Ferron (Tom Petty), Carmine Rojas (David Bowie), Thommy Price (Billy Idol) and more. Vonne continues her trailblazing ride along the borderland where Castillian and Mexican infusions of flamenco and fiery gypsy guitar meets all-American rock 'n' roll. Vonne has toured internationally including the prestigious Montreux Jazz Festival in Switzerland, World Expo in Japan, John F. Kennedy Center, Grand Ole Opry, and United Nations Headquarters in New York City. She has shared the stage with Chris Isaak, Los Lobos, Raul Malo, and she has collaborated with Texas musical heavyweights, such as Charlie Sexton, Alejandro Escovedo, Joe Ely, Rosie Flores, Doyle Bramhall, and Flaco Jimenez. Vonne toured as a member of “Tito and Tarantula,” the band featured in the Tarantino/Rodriguez film From Dusk Till Dawn.

Vonne has appeared on the big screen in Spykids, Desperado, Machete Kills, Four Rooms, and Sin City: A Dame to Kill For, where she reprised her role as Dallas/Zorro Girl; the role which has made her a cult figure among indie and fantasy film fans. Her song “Traeme Paz” was featured in the film Once Upon a Time in Mexico.


According to the Austin American Statesman, "a Tex-Mex spitfire with a rock 'n' roll heart, this San Antonio native plays a border-crossing, bilingual mix of flamenco flamboyance and down-in-the-mud exuberance that's a Lone Star original."