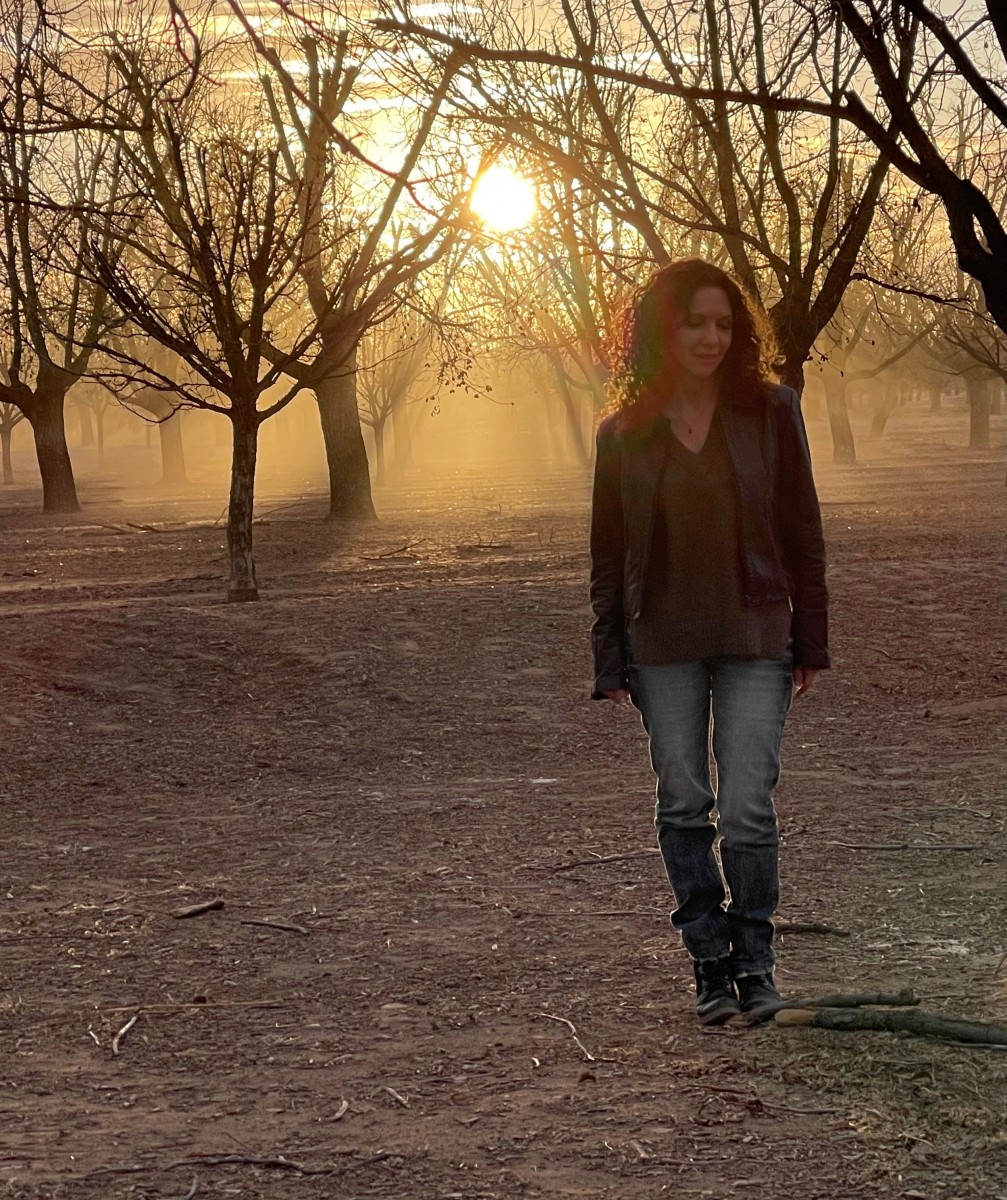 Mexican-American vocalist, and singer-songwriter, Lisa Morales is performing at The Kessler in Dallas on January 27th. Morales is touring in support of her upcoming album "She Ought To Be King." The first single 'Freedom' is out now!

“Freedom” is just a taste of the upcoming album and maintains the high standard of emotional forthrightness that Morales established on her earlier solo efforts Beautiful Mistake and Luna Negra & the Daughter of the Sun. Her solo albums won universally ecstatic reviews. Lone Star Music called Beautiful Mistake “…one of the most beautiful records that will be released all year…an absolutely flat-out devastating and stunning work of art.” Of her second release, Rolling Stone called her,”…one of the most multifaceted artists to watch.” The later album revealed her Mexican heritage, both in poetic and lyrical rhythm, weaving Spanglish which sets her apart stylistically.  Like her cousin Linda Ronstadt, Lisa and her sister Roberta grew up in a musical family in Tucson, Arizona, learning to perform traditional Mexican music while developing broad-ranging musical taste prior to moving to Texas. She recorded six albums with Sisters Morales, the beloved sibling duo in which she partnered with Roberta, who passed away from cancer in August 2021. It’s been roughly a year since the last election, which demonstrated how the country focuses more on our differences and fighting, rather than on what unites and connects us positively. Morales concludes about “Freedom,” stating, “It’s a very simple message. Love one another, be kind, do the right thing, be honorable and  help one another.” Catch Morales on tour starting in October into December as she performs “Freedom” alongside more new and classic material.