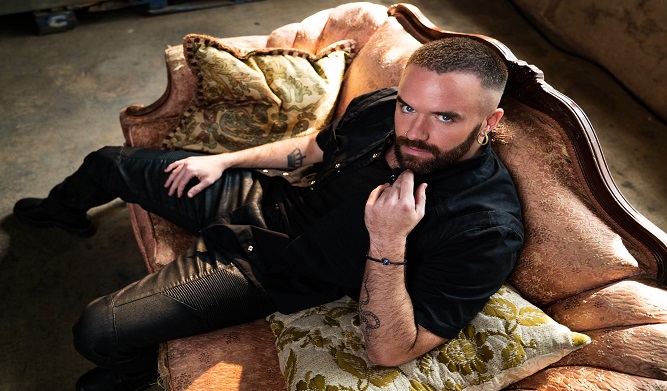 BJC is a singer-songwriter currently creating in Los Angeles. He is known for his soaring vocals and emotional storytelling. His first single “Show Me Love” reached #2 on the Billboard Dance charts and was named in the top 10 dance records of 2017 alongside Rihanna, Dua Lipa and Ed Sheeran. He became a viral sensation with his cover of Radiohead’s “CREEP” on America's Got Talent which has amassed over 100 Million views online and “Never Enough” which entered the iTunes Pop Charts.