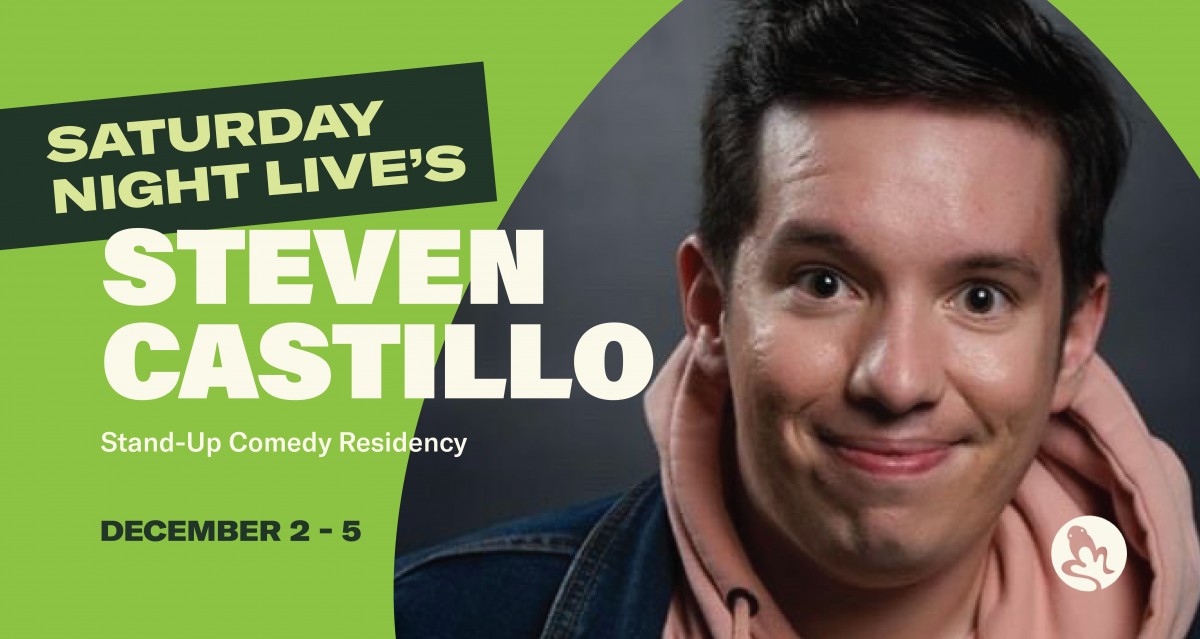 Steven Castillo is a wildly inventive writer, director, and comedian who is currently a staff writer on his second season of “Saturday Night live.” His stand-up set, which combines a completely original use of English, Spanish, music and sound effects, earned him the title of “New Face” at the Just for Laughs Comedy Festival in Montreal. He’s performed at LA Riot, the Limestone Comedy Festival, and Blue Whale in Tulsa, OK opening for Eric Andre. His show, “Steezus,” a multimedia parody concert of Kanye West’s “Life of Pablo,” premiered on LA’s Comedy Central Stage. TheInterrobang.com said, “If you don’t know him already, find him, watch him, and love him.”