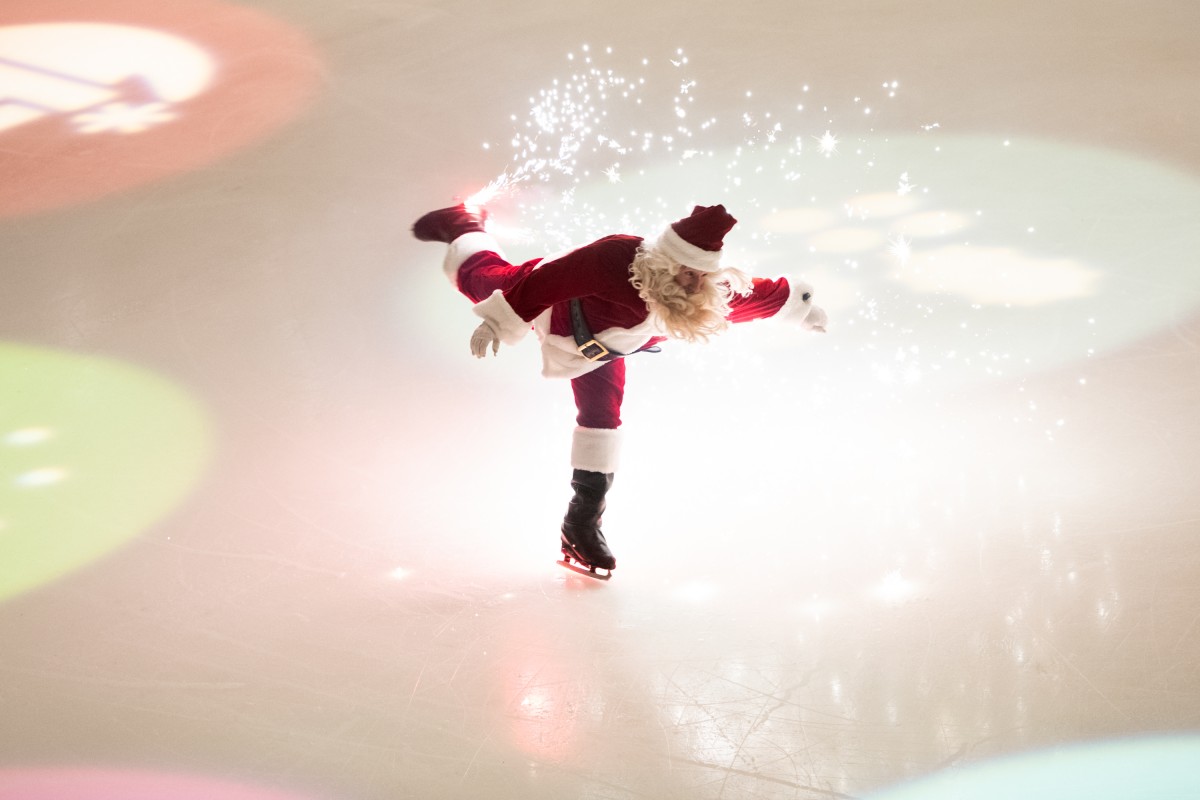 Each year, thousands of North Texans come to visit Galleria Dallas to see the nation’s tallest indoor Christmas Tree and the holiday skate shows that surround it, which feature Olympic and World Champion figure skaters as well as youth skaters in public performances that run through the holiday season. Now, for the second year in a row, Galleria Dallas will help guests avoid the crowds for not one but two phenomenal private skate shows that take place after shopping hours.

Families attending will be assigned to a private pod, where they can enjoy the holiday magic without the crowds. Pods safely hold 4-6 people and can be purchased for $150 each.

In addition to the celebrity skaters, fans will enjoy the skaters from the Galleria Dallas Ice Skating Center, a performance by Missile Toes, Galleria’s ice-skating Santa, and indoor fireworks. There will also be balloon artists creating balloon animals for kids, a hot chocolate station and a holiday choir performance.