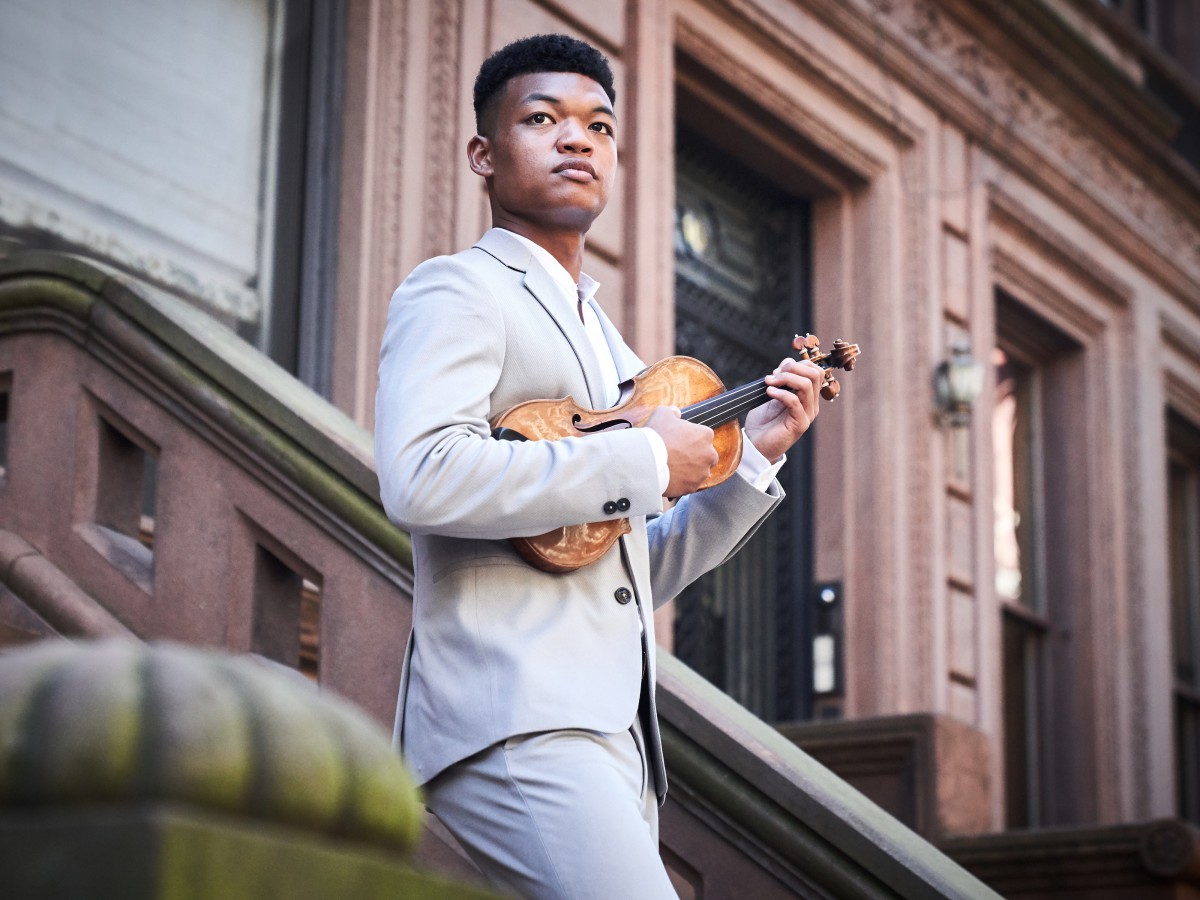 George Walker, the first African American composer to win the Pulitzer Prize for Music, wrote his first string quartet in memory of his grandmother, an escaped slave, later arranging the achingly bittersweet slow movement, Lyric for Strings, for string orchestra. It became his most popular work. Likewise, Rimsky-Korsakov's vivid recounting of the tale of Scheherazade promises to enchant you with its compelling array of musical character and plot devices, and Mozart's Violin Concerto No. 5 offers an elegant, Turkish flair to the program.