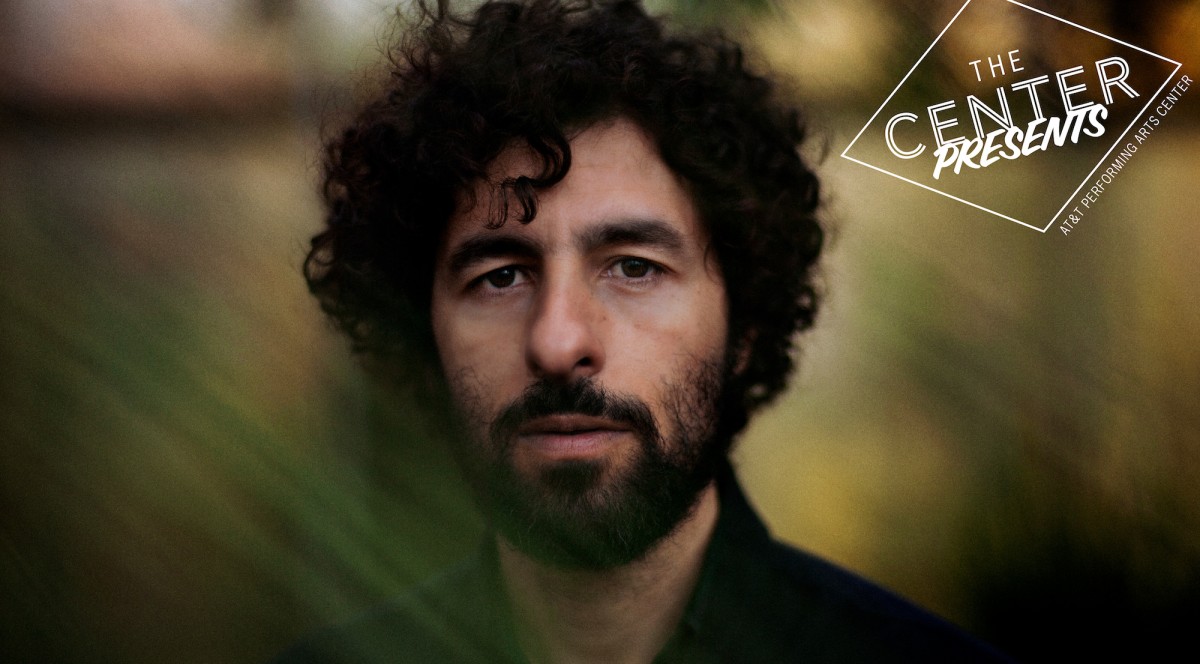 José González is in a class by himself. Hailed by Rolling Stone as “someone whose subtle, carefully crafted music delivers rewards to listeners who know how to wait,” González’s stellar career can only be described as a dream. From selling out tours on virtually every continent to headlining prestigious festivals around the world to being asked to perform at 2020’s Nobel Prize Award Ceremony and seeing his recorded music exceed 1 billion streams, González is one of the most exciting and in-demand touring artists working today. Whether appearing alone with his guitar or with a 20-piece orchestra, or with his band The Brite Lites, or choosing between duo and trio formats, his performances are never merely shows – they are events. And González has every intention of continuing this tradition as he prepares his fully solo tour in support of the eagerly awaited release of his fourth studio album, LOCAL VALLEY.