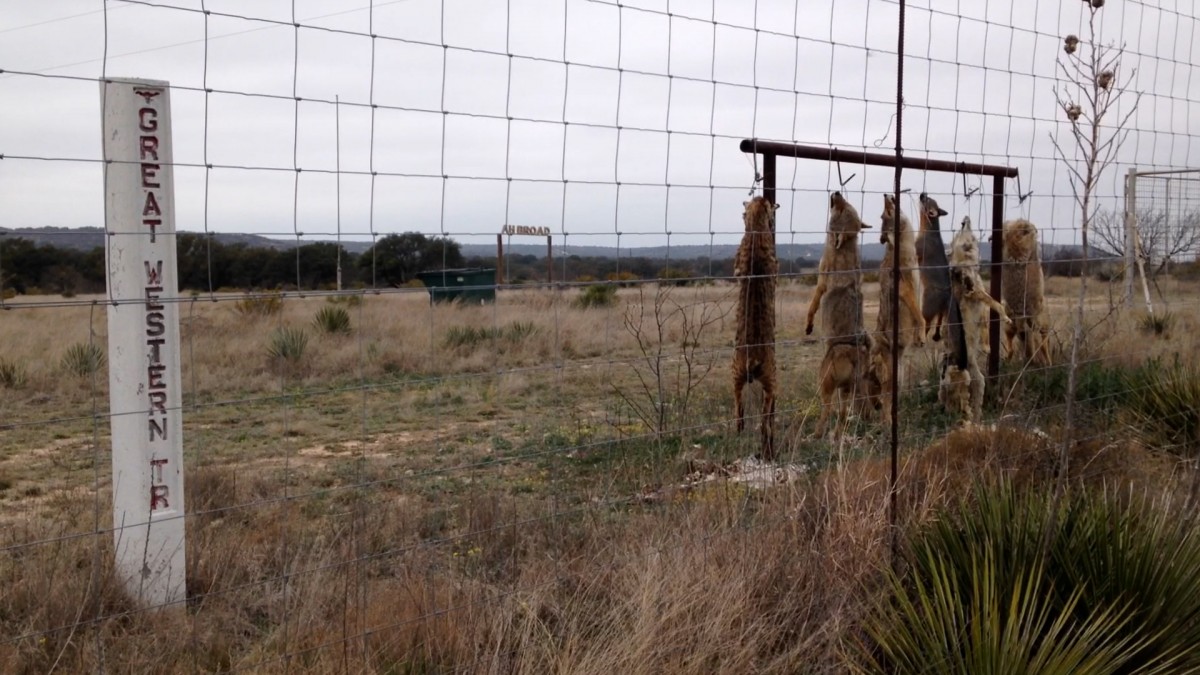 For centuries, artists have used the grotesque as a bludgeon against religion and politics, power and predators. From the ancient civilizations through Bosch and Breughel, to Goya and modern times, artists have felt the frustration of helplessness and futility before malicious authorities they were powerless to turn aside. They have experienced war, pestilence and personal trauma. By degrees, the work absorbed their fears, anxiety and anger, and became monstrous.

Again and again, history has shown us that the times dictate what the art will be. Kirk Hopper Fine Art is honored to present two solo exhibitions: some 30 woodcuts and linocuts, spanning four decades by San Ygnacio-based artist Eric Avery, and videos, sculptures, major installation and drawings by San Antonio artist Anne Wallace. Spend time with the works and it becomes clear that their art stems from a contention with compelling issues: love, death, spirituality, beauty. Mainstream themes in Western art raise their heads alongside core concerns—migrants rushing toward the U.S. border, fleeing even worse calamity in their own countries: HIV/AIDS, COVID pandemics and other contagious diseases; climate threats; less food.

Avery and Wallace, close friends for many years, approach their works from divergent perspectives and media. However, there is a way of understanding them that connects their imagery to the nature of trauma, to how it makes experience gigantic and incongruous. Their art serves as eloquent, if brutish, testimony to the necessity of questioning the complacency, coarseness and banality of the environment, the contamination of life itself. For artists of such conviction, the world is estranged, life is absurd; the revelation of human failings is a necessity and the documentation of bearing witness a responsibility.

What they seek is a healing language. Both look at the messy, chaotic parts of representation and how we construct ourselves as people. Taken together, the expansive range of works by Avery and Wallace are wider in their human sympathies, weightier of image and intellect, shot through with intimations of light. What they offer are moments of grace.