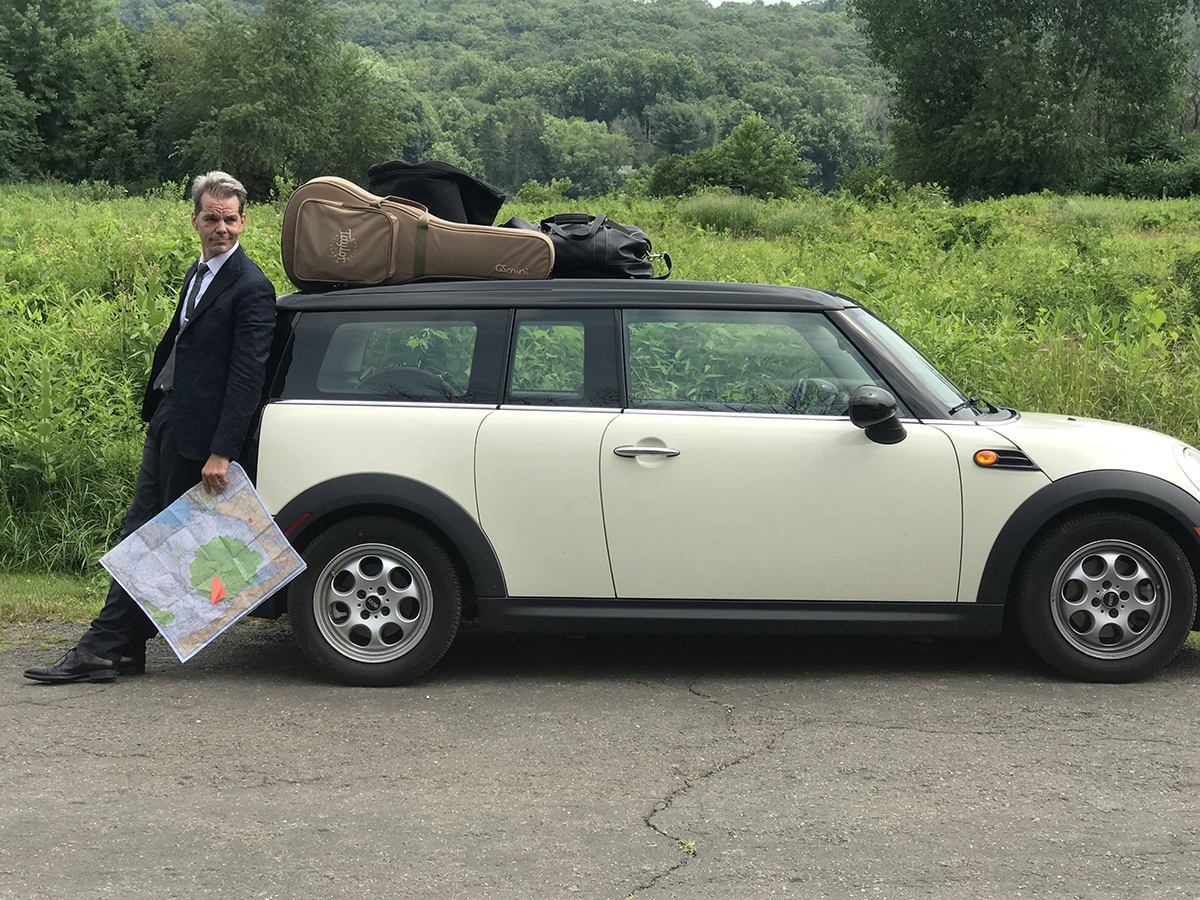 The hits of Broadway will travel to Richardson this November as Broadway veteran and 2009 Best Leading Actor in a Musical Tony Award® nominee (Next to Normal) J. ROBERT SPENCER brings his show 7000 MILES TO BROADWAY to the Charles W. Eisemann Center’s Hill Performance Hall on Thursday, November 18, 2021 at 7:30 p.m.

J. Robert Spencer (Jersey Boys, Next to Normal, Cats, Side Show, The Midtown Men) will take audiences on a musical adventure as he travels down life’s highway, sharing hilarious stories and singing the songs of some of Broadway biggest hits. Tickets are currently on sale and can be purchased at https://www.eisemanncenter.com or by calling (972) 744-4650. The concert is presented by Rockhouse Productions in partnership with the Eisemann Center.

Expect a concert chock-full of radio and Broadway hits when Broadway star J. Robert Spencer takes audiences on a musical journey across a variety of genres and multiple decades. Go back in time on a road trip in the family wood-paneled yellow station wagon where Bobby grew up singing classic country, rock, and Broadway hits. This is the music that helped pave his way to starring in some of the biggest hits on Broadway, including Jersey Boys and Next to Normal (Tony Award nomination for Best Leading Actor). From Willie Nelson’s country twang, to the smooth crooning sounds of Frank Sinatra, to the pop favorites of Frankie Valli, this concert has something for everyone!

J. Robert Spencer is no stranger to North Texas, having moved to Plano with his family in 1980, where he spent four years in the Plano school system before moving to Oklahoma City. While in Plano, in the eighth grade, Spencer was cast in Plano Senior High School’s production of Working the Musical.

Spencer explains, “We moved around a lot growing up because of my Dad's job in retail. My family still lives in Texas! When I was in eighth grade, I was cast in Working and I was the youngest amongst the cast. The cast consisted of high school acting students, mostly junior and seniors, who were soon graduating and moving onto a life in the arts.”

Spencer enjoys a successful musical theater career and is best known as Broadway’s original Nick Massi in the Tony Award and Grammy® Award-winning show Jersey Boys. He followed Jersey Boys with a Tony-nominated performance as Dan Goodman in the critically acclaimed and Pulitzer Prize-winning Broadway musical Next to Normal. Since 2011, J. Robert has performed in over 1000 concert internationally with his singing group, “The Midtown Men – Four Original Stars from Broadway’s Jersey Boys.” For more information about J. Robert Spencer, visit http://www.jrobertspencer.com.