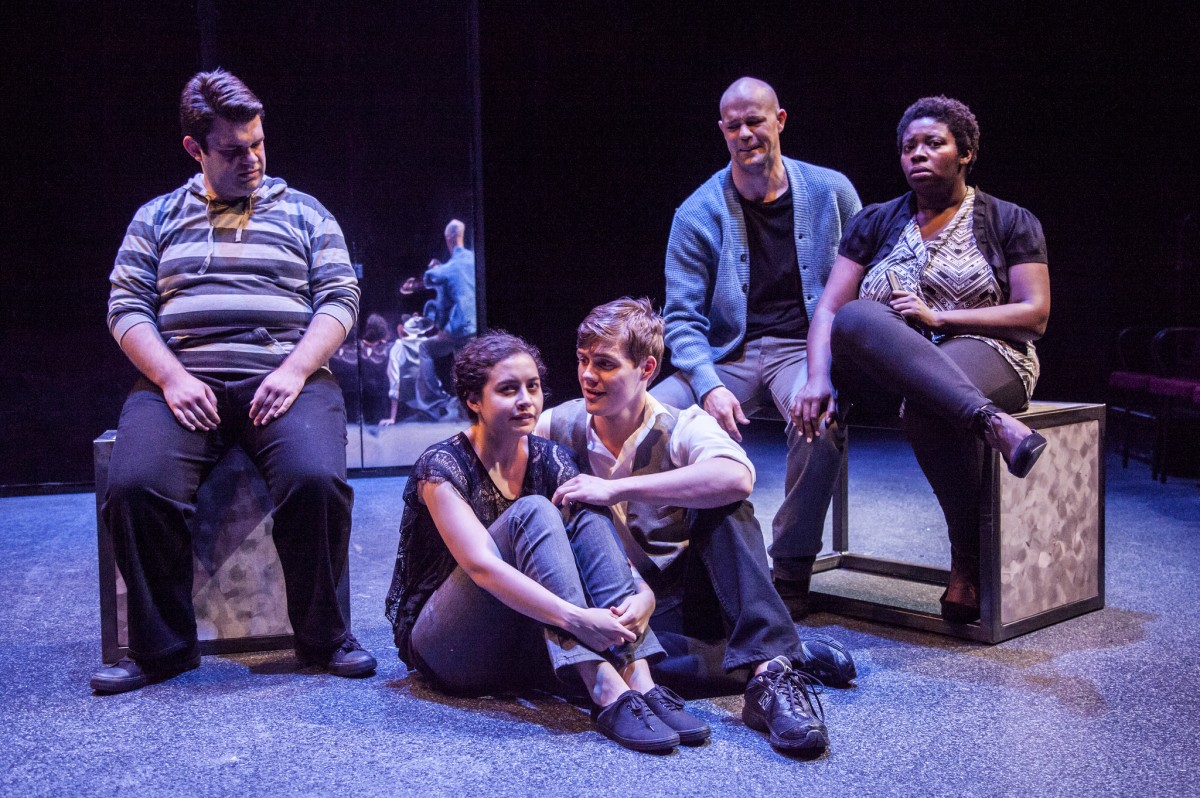 Residents of Hurt Village, a housing project in Memphis, Tennessee, are facing relocation, including the family of 13-year-old Cookie. As they prepare to move, Cookie’s long-absent father, Buggy, unexpectedly returns from a tour of duty in Iraq. Ravaged by the war, Buggy struggles to find a position in his disintegrating community, along with a place in his daughter’s wounded heart. Premiered in New York in 2012, Hurt Village earned Katori Hall the prestigious Susan Smith Blackburn Prize, given annually to an outstanding female playwright. Time Out NY wrote, “This is theater that throbs with life, and quickens the pulse and mind.” The play is directed by alumna Tiana Kaye Blair (M.F.A. ’16), a member of Dallas Theater Center’s Diane and Hal Brierley Resident Acting Company.