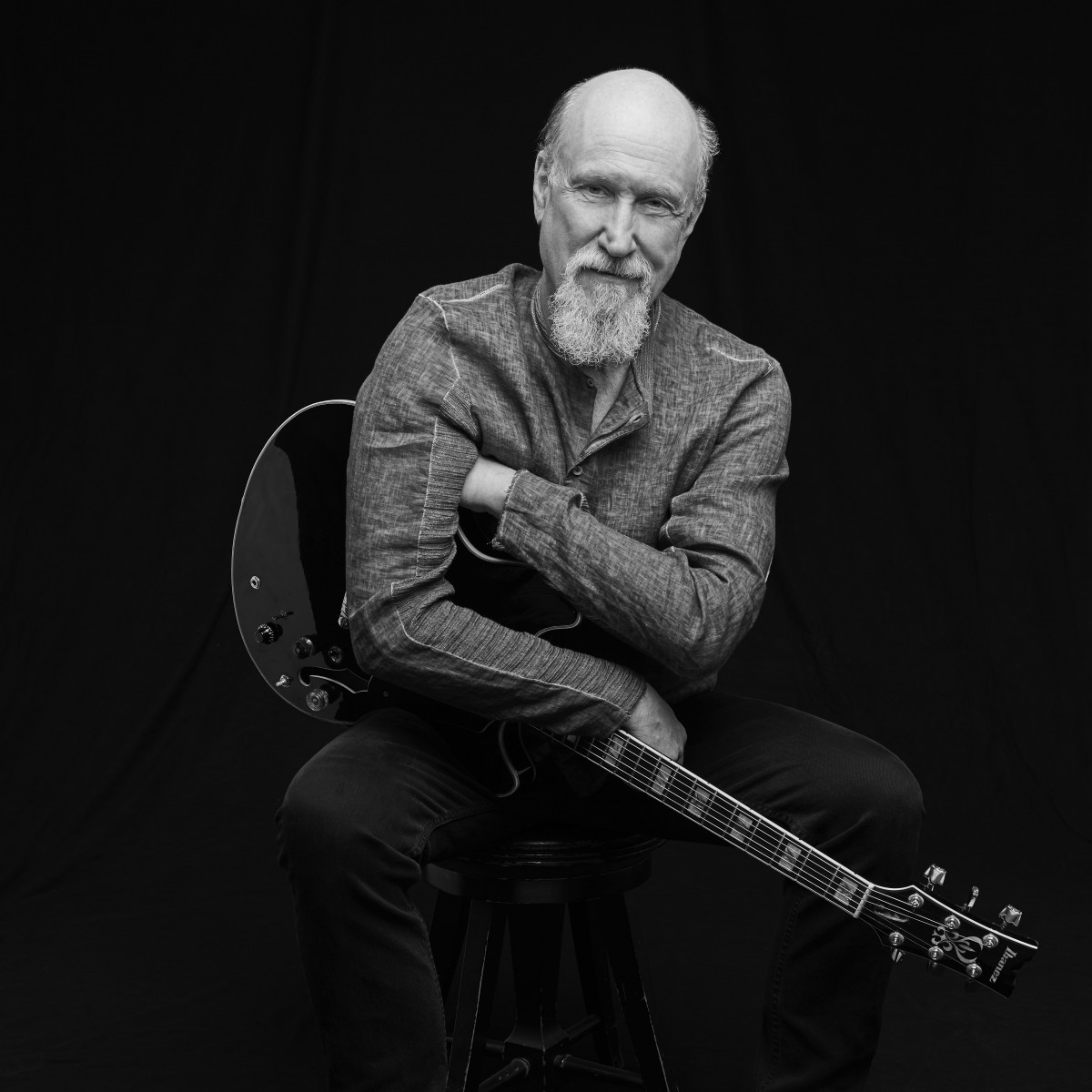 One of the principal innovators of modern jazz guitar, John Scofield is a triple Grammy award winning artiste with more than 40 recordings to his credit. He has expressed himself with ease and enthusiasm in the vernacular of bebop, blues, jazz-funk, organ jazz, acoustic chamber jazz, electronically tinged groove music, jam band style and orchestral ensembles. His guitar work has influenced jazz since the late 70’s and is still going strong. He is a masterful jazz improviser whose music falls somewhere between post-bop, funk edged jazz, and R & B. Throughout his career Scofield has kept an open musical mind, punctuating his traditional jazz offerings with funk-oriented electric music.