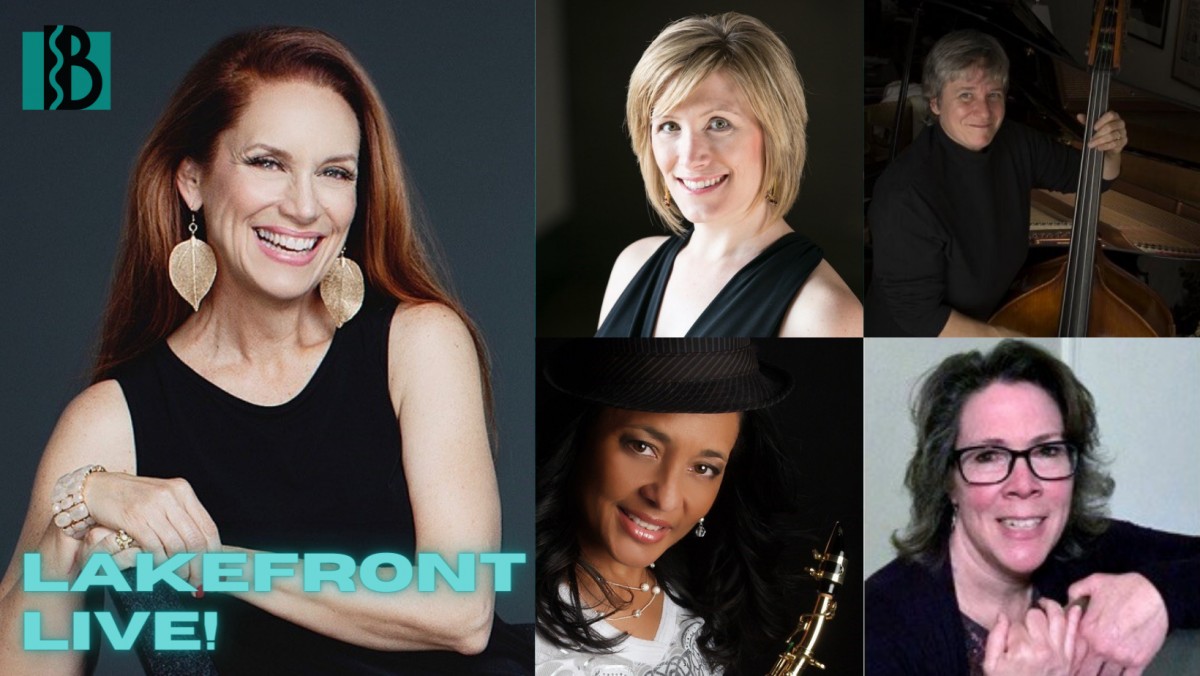 Our new Lakefront Live! concert series launches in September! All shows are free to the public and take place in our indoor-outdoor Lake Level space on the shore of White Rock Lake. Bring your friends and family to enjoy our incredible local performers!

Carolyn Lee Jones' rich, silky vocals and extensive repertoire have endeared her to fans and critics. She has released four nationally reviewed CD’s on the independent Catn’round Sound label and 4 singles. With The New Collection a cappella jazz group, a separate album was released led by vocal jazz arranger and Professor Emeritus, Paris Rutherford of the University of North Texas Vocal Jazz Department.

In addition to her regular jazz repertoire, Jones has developed, produced, and performed a series of 6 themed Cabaret jazz shows to sell out crowds.  She is honored with the prestigious Cabaret Artist Of The Year Award for 2017 by The Sammons Center For The Arts in Dallas, Tx.