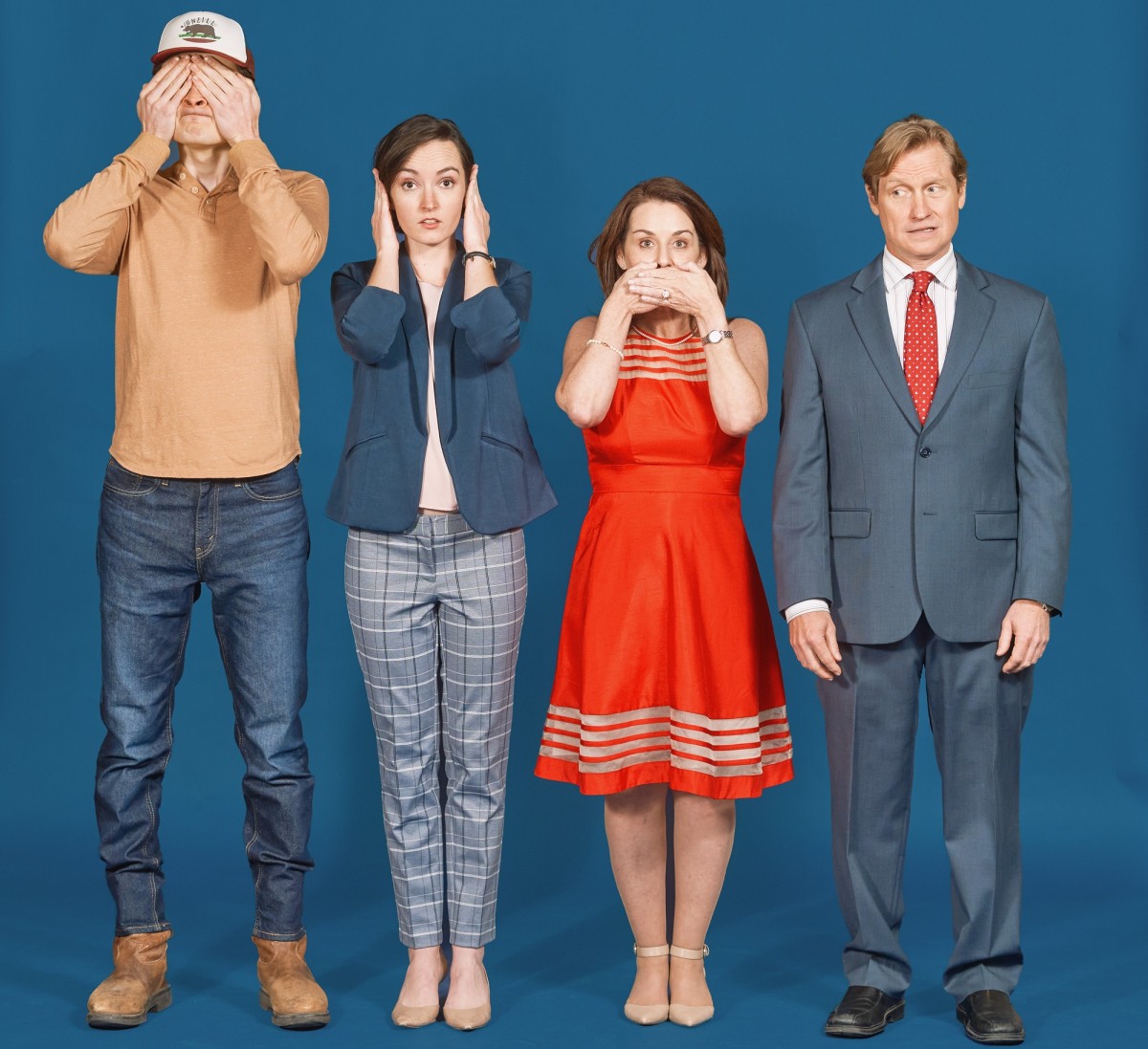 Three days before his bid for re-election - in the wake of another school shooting - a U.S. Senator has a life-altering crisis of faith, triggering an off-the-cuff comment which sends the entire campaign into a tailspin. His wife and campaign manager try to contain the damage, but in a country where religion influences politics and politics have become a religion, how do you reach the people and stay true to yourself? A timely and fast-paced story that is simultaneously funny, heartbreaking, and uplifting.
Interpreted for the hearing-impaired on Thurs, Feb 10.

“Crackling… enjoyable, thought-provoking, and humorous. I wish every member of Congress would see it!” —NPR

Interpreted for the hearing impaired on Thurs, Feb 10.