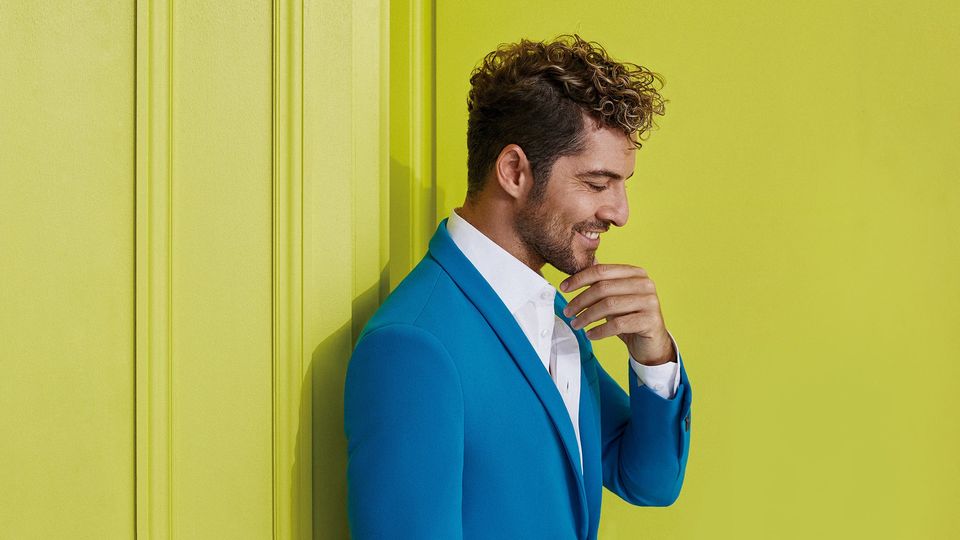 David Bisbal is coming to the Majestic Theatre!

David Bisbal Ferre is a Spanish singer, songwriter, and actor. He gained his initial fame as a runner-up on the interactive reality television show Operación Triunfo. He has since released five studio albums, all of which topped the Spanish Albums Chart, in addition to recording a number of live albums.