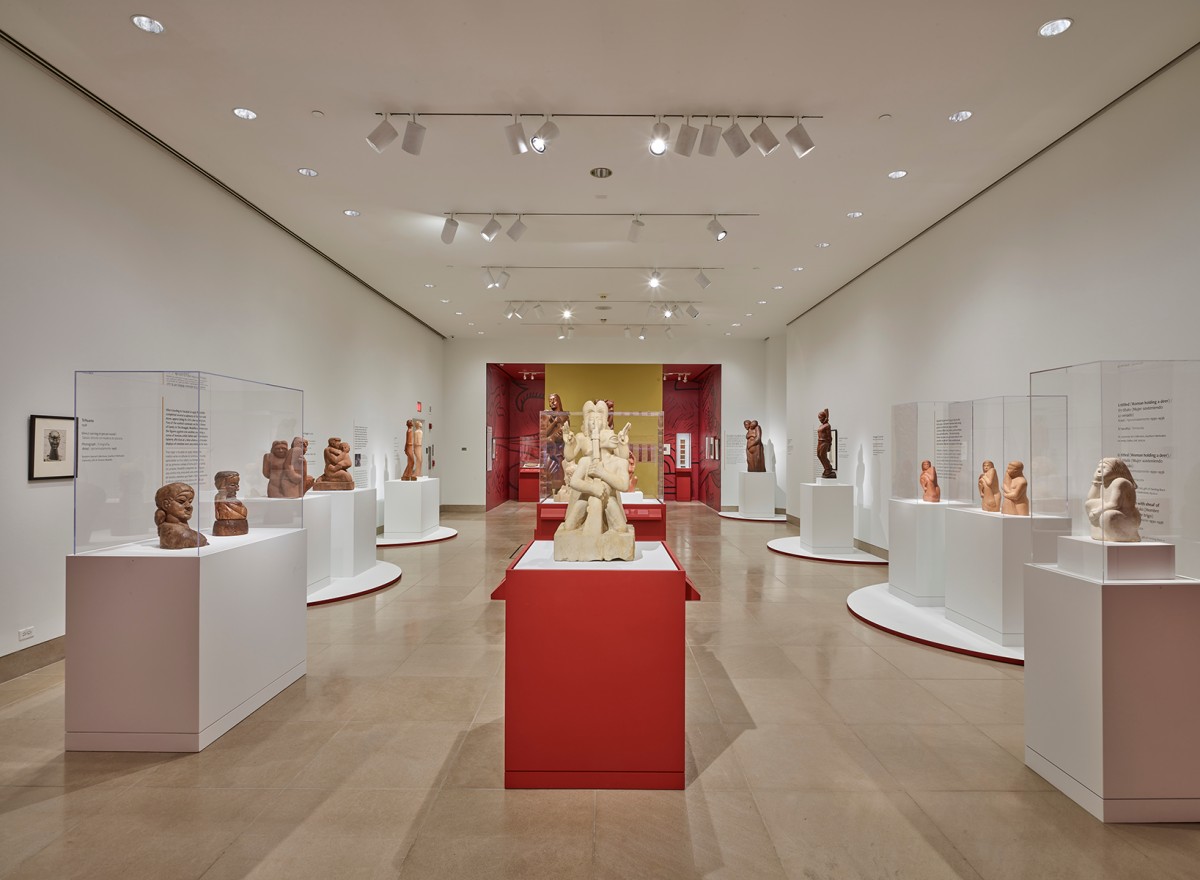 The DMA is proud to present Octavio Medellín: Spirit and Form, the first-ever museum retrospective for the noted sculptor. The exhibition will include approximately 80 works, exploring the evolution of Medellín’s sculptural practice, his public art commissions, and his legacy as a beloved and respected teacher. During the more than 40 years he lived and worked in the Dallas area, Medellín influenced generations of students as an instructor at the school of the Dallas Museum of Fine Arts and as founder of the Creative Arts Center.