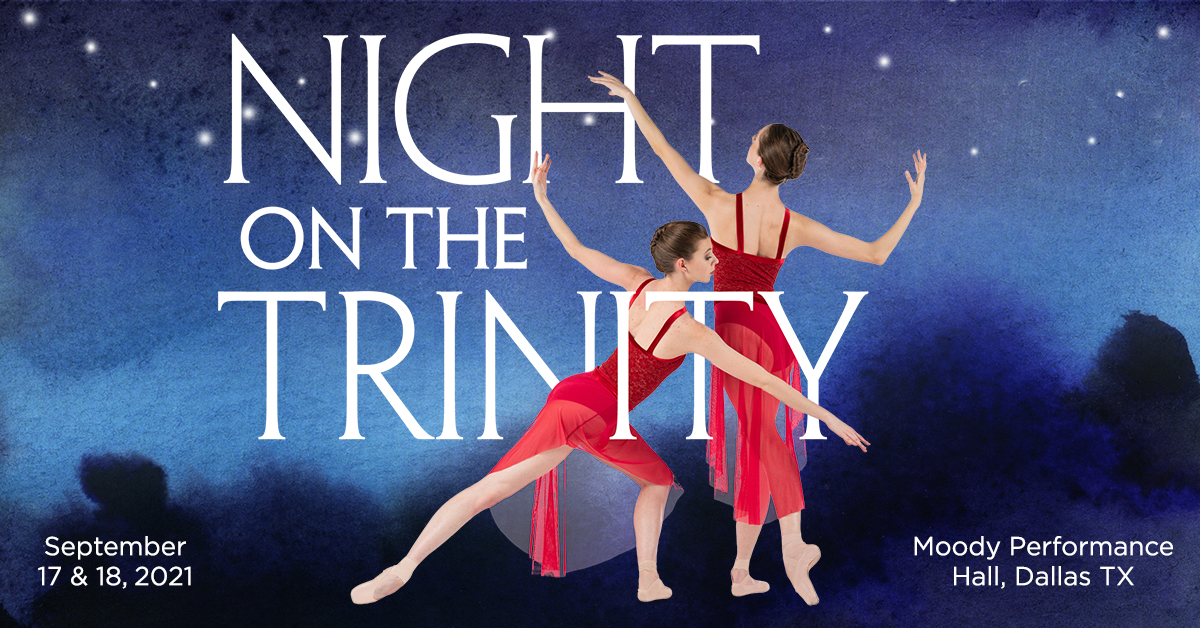 Night on the Trinity

Night on the Trinity, the annual opening performance of Ballet North Texas’ season, features the company LIVE in a double bill. Opening the evening with Les Sylphides, described as a "romantic reverie" and frequently cited as the first ballet to be simply about mood and dance, demonstrates the delicate control of the Bournonville style. In contrast, the second half of the performance brings back Artistic Director, Nicolina Lawson’s The Red Violin. Originally choreographed for BNT’s inaugural season, this piece features the virtuoso of the company in both energy and power. A cast of five women represent each string on the violin, standing alone each is unique, but when played in unison, they produce beautiful music that only together they can deliver.