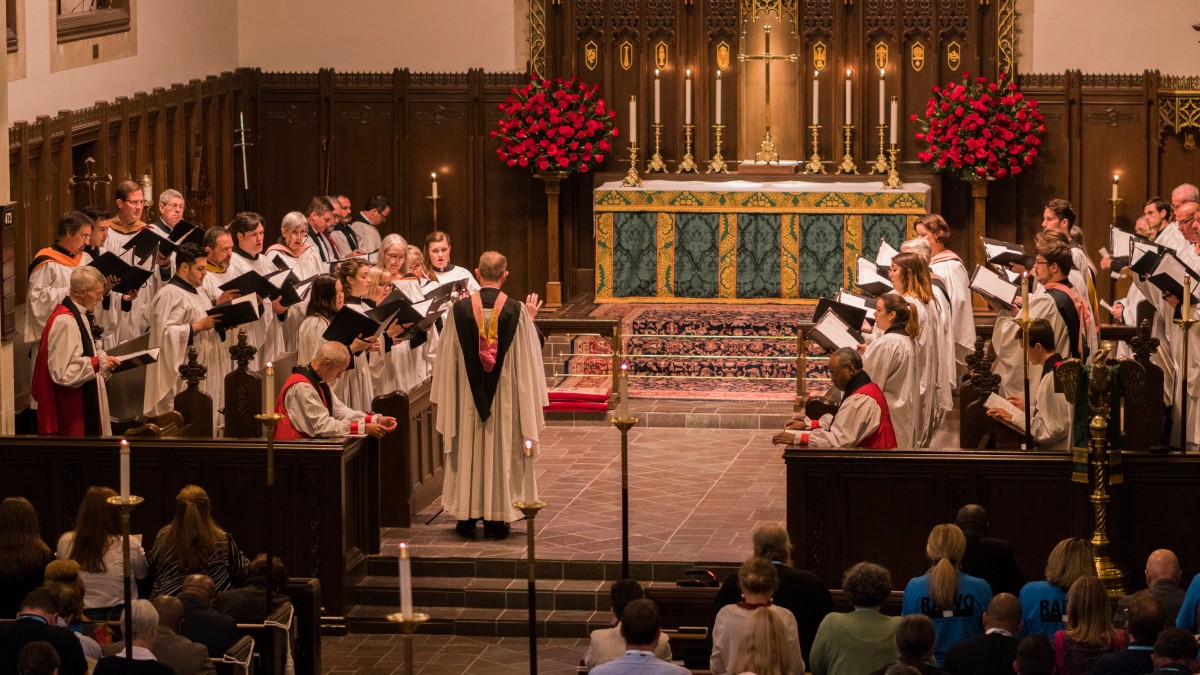 In commemoration of the 50th anniversary of Marcel Dupré's death, the acclaimed Incarnation Choir will sing a program of his choral works.
The Incarnation ChoirScott Dettra, directorL. Graham Schultz, organ
4 Motets, Op. 9 - Dupré
Cantilène, from Symphonie 3 - Louis Vierne
De profundis, Op. 18 - Dupré
This concert is part of a conference presented by the University of North Texas and the Dallas chapter of the American Guild of Organists, but it is free and open to the public