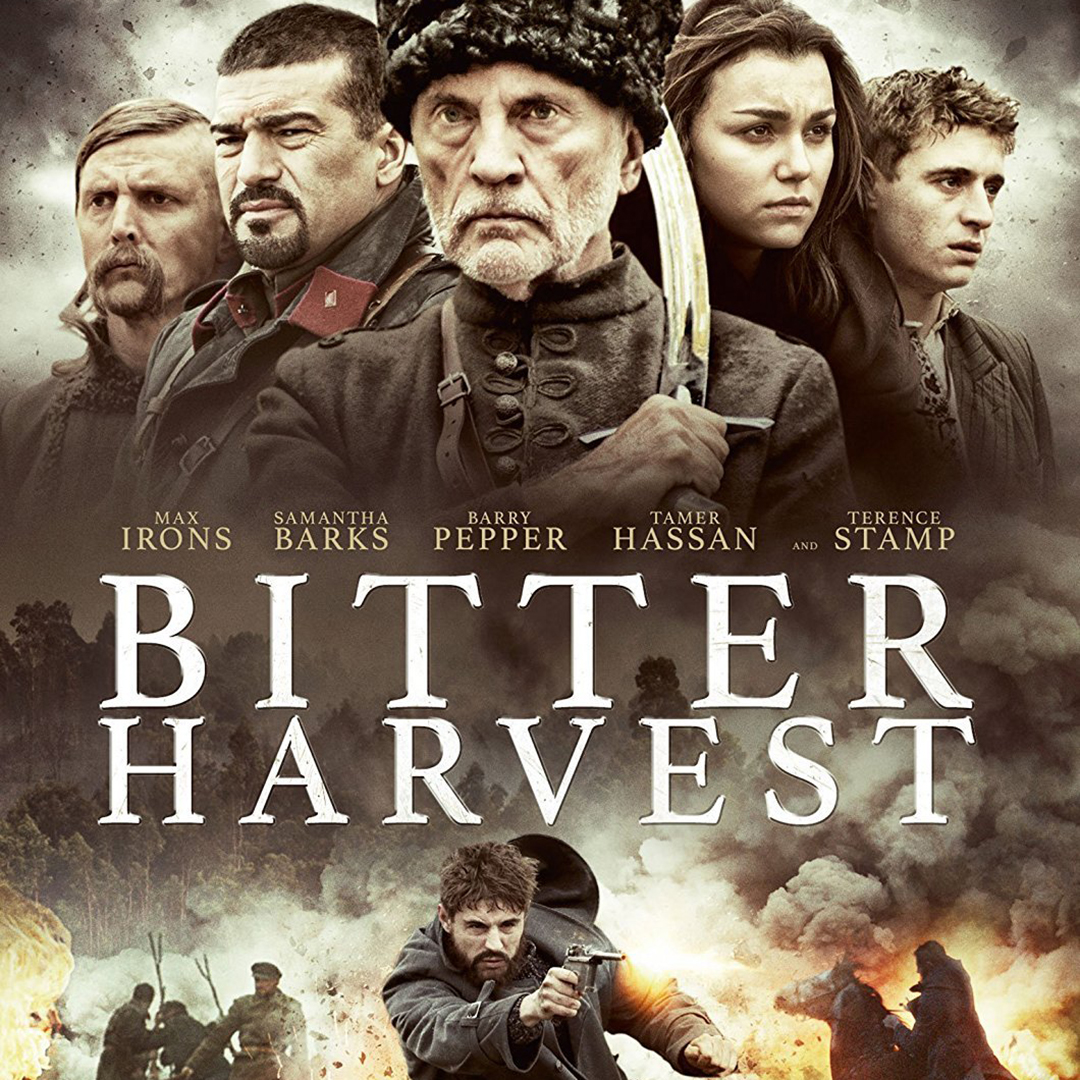 The Dallas Holocaust and Human Rights Museum’s Movie Monday Film Discussion for March features two films about The Holodomor, a genocide of mass starvation in Ukraine created by the Soviet Union in the early 1930s: Bitter Harvest and Mr. Jones. The conversation will be moderated by Dr. Sara Abosch-Jacobson, the Museum's Chief Education, Programs, and Exhibitions Officer, and Marta Baziuk, Executive Director of the Holodomor Research and Education Consortium (HREC).