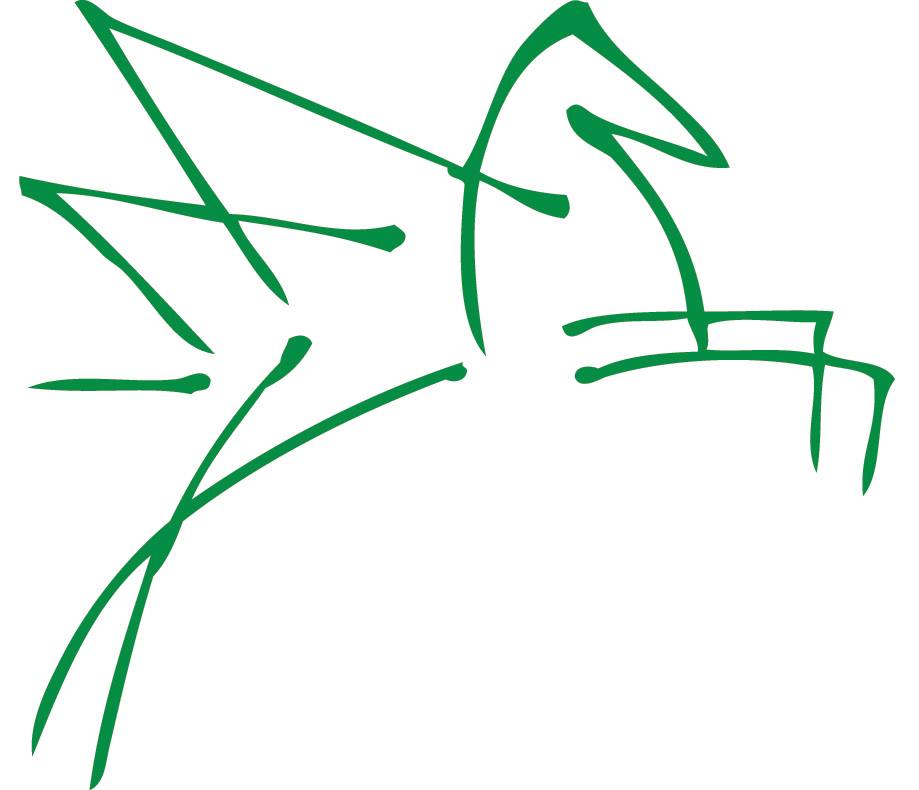 THESE EVENTS ARE VIRTUAL

The Historians reading group meets monthly to discuss books from all areas of history.  Do you want to learn more about political history?  Social history?  Military history?  This is your chance to read and discuss history books recognized by historians as the best in their discipline.  Under the expert guidance of Dr. Donna McBride, who has taught history for almost forty years at both the secondary and university levels, the Historians will be reading and discussing one book per month.  If history is your passion, your interest, or the discipline you want to know better, this group is designed for you.

February, The Butchering Art: Joseph Lister's Quest to Transform the Grisly World of Victorian Medicine by Lindsey Fitzharris
In The Butchering Art, Lindsey Fitzharris describes a reality that has an echo in our own time. There is a resistance to science over homegrown beliefs and a sense that yes, people die, but that is just the cost of doing business. And if you cannot afford the cost, you will almost certainly die. What lessons can we take from this?

March, A Distant Mirror: The Calamitous 14th Century by Barbara W. Tuchman
Plague, authoritarian rulers gaining power, bankrupt economies, schism in the church and division in the lands. Sound familiar? What can the 14th century show us about surviving the perils of the 21st century?

April, City of Fortune: How Venice Ruled the Seas by Roger Crowley
Venice has been a unique place throughout history. It is a romantic city built upon a ruthless history of profit at any cost. How does one city dominate the eastern Mediterranean and have such an outsized effect on both the East and the West? What is the cost of profit at all cost?

May, The Day of Battle: The War in Sicily and Italy by Rick Atkinson
Continuing The Liberation Trilogy is the story of the Allied battles in Sicily and Italy. Focusing on both the battles and on the characters of the men who made the strategic decisions, Atkinson mixes discussion of military strategy with the effects of that strategy on the frontline troops and the civilian populations. Vivid writing ensures that the sacrifices that were made will not be forgotten by us today.