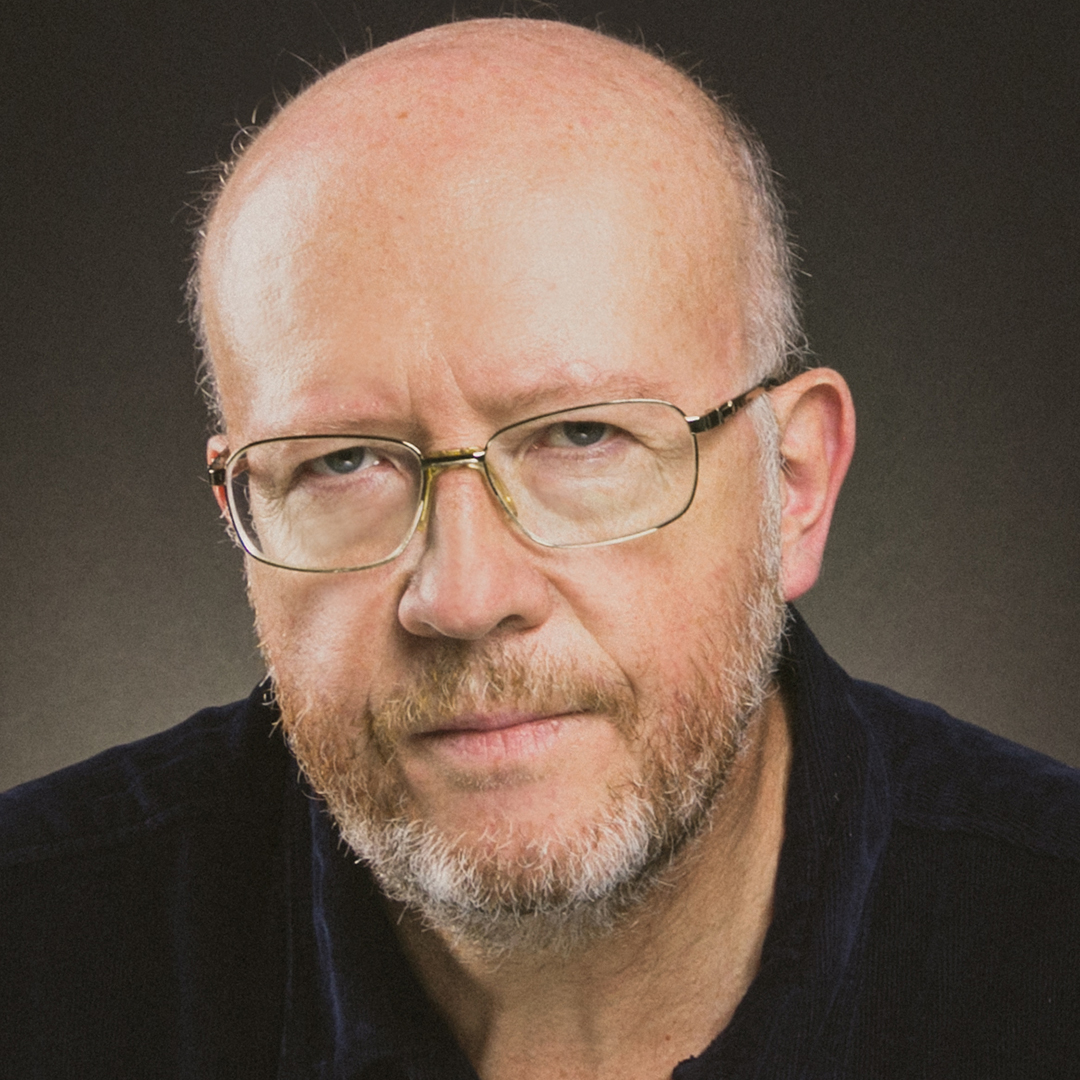 Poland has long struggled to come to grips with its role in the Holocaust, as both victim and perpetrator. Its 2018 law banning statements that accuse the Polish state and nation of complicity in Nazi crimes was just one act of many in its history of obscuring the participation of Polish collaborators in the murder of Jews. Dr. Jan Grabowski, a distinguished Holocaust historian, has been an outspoken critic of Poland’s distortion of history, subsequently facing harassment and even death threats. Join the Dallas Holocaust and Human Rights Museum for a discussion of the politics of Holocaust memory in Poland and the consequences of burying the past.