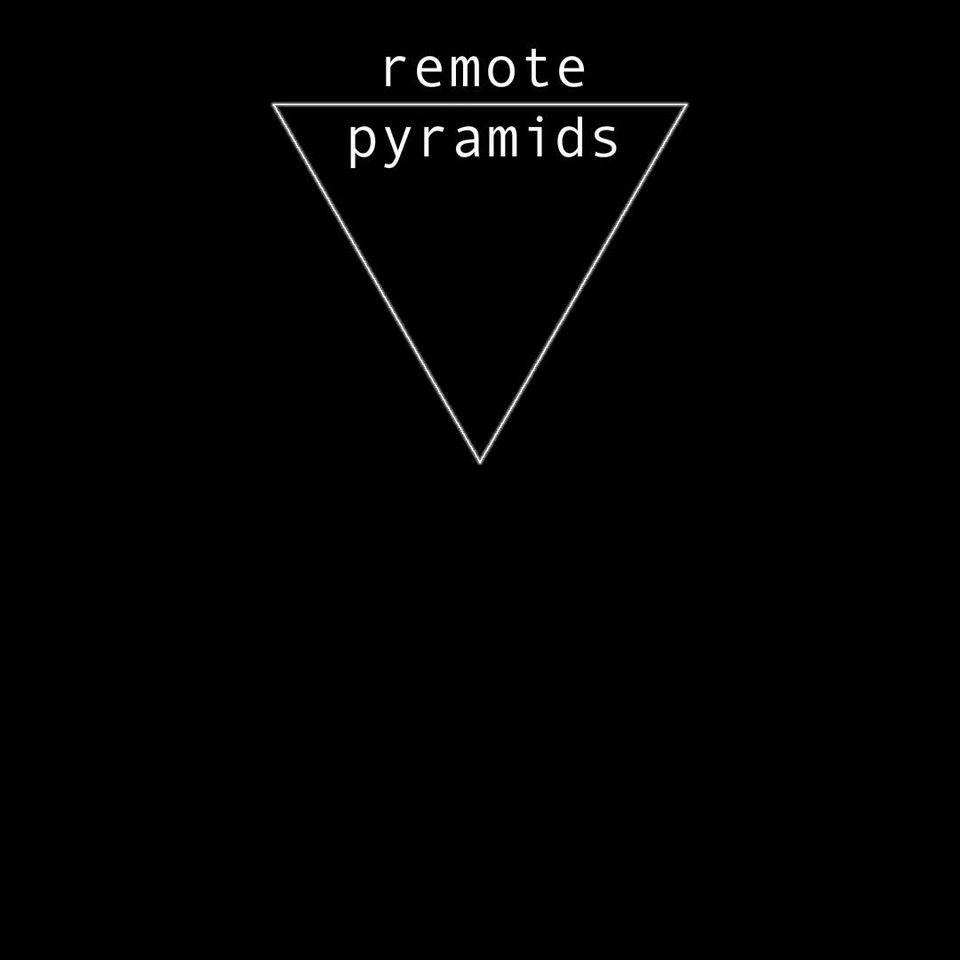 With the three-part collaborative project 'Remote Pyramids,' Jan Tichy connected a group of resettled refugee teenagers from Dallas's Vickery Meadow neighborhood to be in creative dialogue with a group of teenagers with their own experience of migration from the Oak Cliff neighborhood. One part of the resulting project are a series of works created by six young local artists, which will be on view from January 23–March 6 at Oak Cliff Cultural Center. The windows and storefront will display the young artists’ drawings, paintings, video animations, posters and more, creating a space where visitors are encouraged to reflect on the past, share the needs of the present and think about the future.

‘Remote Pyramids’ is curated by Noam Segal and Associate Curators Tamara Johnson and Trey Burns, as part of the AURORA Biennial 2020-21 program. It  began last summer, when the young artists participated in the Remote AURORA Summer Art Workshop, which Tichy ran in collaboration with local educators Maria Viera-Williams and Laura Quintero. The young artists—Josafat Delgado, Alexander Lopez, Judy Kharchou, Sumaya Sakhi, Sara Yassoumali—questioned history and the way it’s celebrated, and they proposed new monuments for public spaces in Dallas that are owned by and reflect their surrounding communities. Furthermore, the young artists posed questions to the Mayor of Dallas, which will be included in a public light projection by Jan Tichy onto the Dallas City Hall on the evening of January 23. The young artists’ questions address four primary categories: poverty, policing, the environment and heritage.

In addition to the young artists’ work and Tichy’s projection, ‘Remote Pyramids’ also occupies a digital space, remotepyramids.org. Here you can learn more about the project, the local artists, educators and activists involved, and the physical components.


ABOUT THE YOUNG ARTISTS:
Josafat Delgado is a senior at Molina High School whose parents immigrated to Texas from Nuevo Leon and Guanajuato, Mexico. At Oak Cliff Cultural Center, he will exhibit 'La Familia' (2021). The five-panel suite of cutouts illustrate his family's journey, from his mother's arrival in Dallas and enrollment in public school to his father's wish to create a better future for his children to his sister’s service in the Army as a way to attend college.

Judy Kharchou is a student at Lake Highlands High School who immigrated with her family to Dallas from Damascus, Syria by way of Jordan. She will be showing her animated short film, 'Journey' (2021), that focuses on the struggles of defining home which have followed her family for decades. Beyond the story of her and her parents, her great-grandparents lost their home in Chechnya due to religious persecution and her grandparents also lost their home in Golan Heights due to occupation. To honor these stories, she also created two watercolors, 'Chechen' and 'Golan' (both 2020).

Alexander Lopez is a student at Molina High School whose father is from Dallas and whose mother is from Michoacán, Mexico. He will present 'The River Little Library' (2021), which is an architectural project that offers books for free and also represents a mural that he'd like to make. The concept of the piece deals with migration within Hispanic culture and heritage, with the river acting as symbol of the US-Mexcio border. He will also exhibit 'The River,' an accompanying acrylic painting.

Sumaya Sakhi is a student at Lake Highlands High School who lived in Peshawar, Pakistan until she was 14 and who has Afghan heritage. She will show a poster titled 'Look Up' (2021), following in the artistic tradition of interventions in public space. Using techniques from henna painting, the work reflects on the power of religion in overcoming the hardships of life while growing up in Pakistan.

Andrez Rivas is a senior at Molina whose parents and siblings immigrated to Dallas from Zacatecas, Mexico. For 'Remote Pyramids,' he created three interwoven artworks. 'The Wings Little Library' (2021), like Alexander's, is an architectural project with books available to borrow for free. It also alludes to a larger mural concept, 'The Wings,' and drawing, 'Girl and Butterfly' (both 2020), which represent freedom and improvement for all.

Sara Yassoumali is a student at Lake Highlands High School who was born in Ivory Coast and also spent time living in Chad and Cameroon before moving to Dallas in 2017. At Oak Cliff Cultural Center, she will present 'A Girl Who Became a Mountain' (2021). The comic artwork addresses the issue of child marriage in Chad and aims to connect the Dallas audience to organizations working to prevent it.

‘Quetzal Quatro’: Works Inspired By Ancestral Past At Latino Cultural Center In Dallas