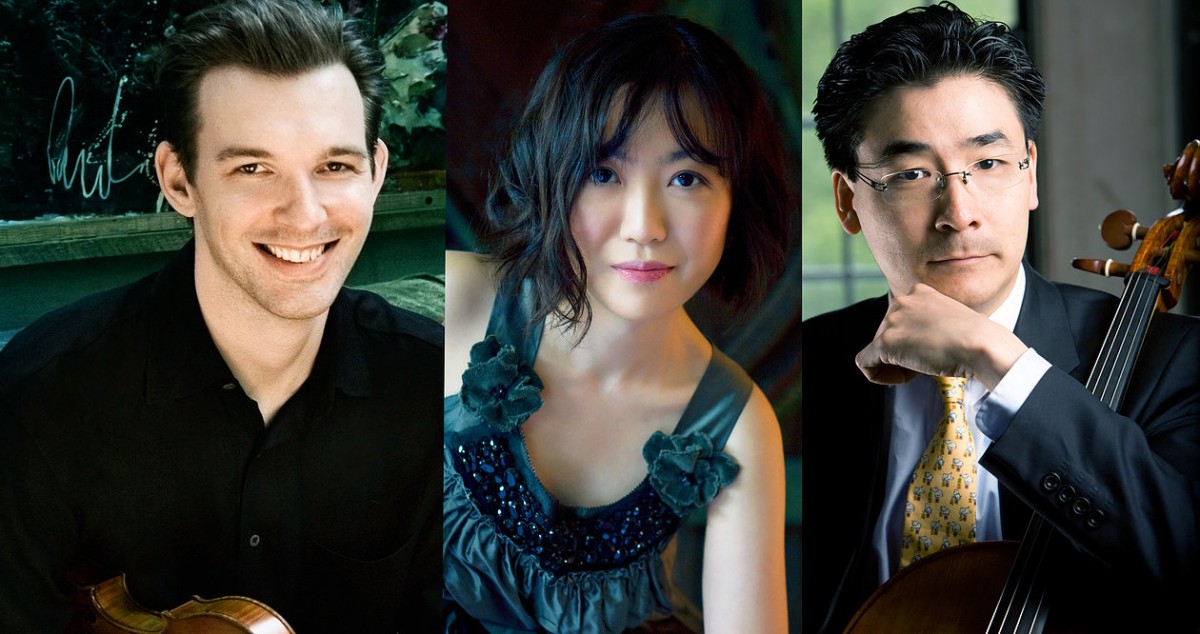 Giving performances that are “lithe, persuasive” (The New York Times), “eloquent and enthralling” (The Boston Globe), and described as “the most compelling American group to come on the scene” (The New Yorker), the Horszowski Trio has quickly become a vital force in the international chamber music world. Since their debut performance in New York City in 2011, they have toured extensively throughout North America, Europe, the Far East, and India, traversing the extensive oeuvre of traditional piano trio repertoire and introducing audiences to new music that they have commissioned and premiered.

The Horszowski Trio enjoys opportunities to expand its chamber music horizons through collaborations, and has worked with such musicians as Aaron Boyd (formerly of the Escher Quartet), Kikuei Ikeda (Tokyo Quartet), Masumi Per Rostad (Pacifica Quartet), Phillip Ying (Ying Quartet), and Roberto Diaz.

The Horszowski Trio is based in New York City. It is the Ensemble-in-Residence at the Longy School of Music of Bard College in Cambridge, Massachusetts, and of the Leschetizky Association in New York City.

Students: Free with presentation of a student ID