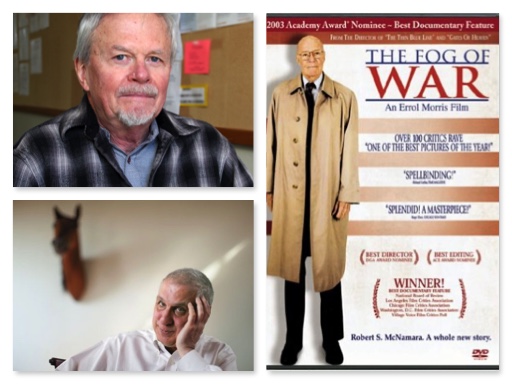 Levin is a past-president of the University Film and Video Association (UFVA) and has served on the National Film Preservation Board by appointment of the Librarian of Congress since 1989. He has been involved in numerous documentary productions as producer, director, and/or editor. The work has received many honors including several CINE Golden Eagles, awards from the Broadcast Education Association (BEA), the UFVA, and the Corporation for Public Broadcasting (CPB); in addition his work has been screened on public television and in other venues including the London International Film Festival, Chicago International Film Festival, Margaret Mead Film Festival, and two screenings at the Museum of Modern Art in New York City.